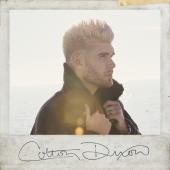 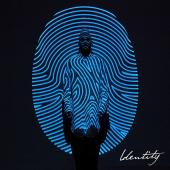 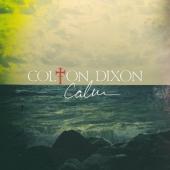 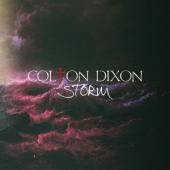 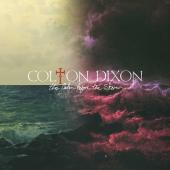 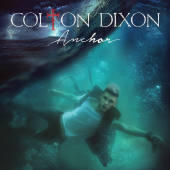 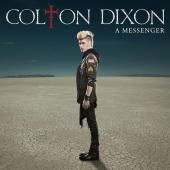 Colton Dixon is listed in the credits for the following albums: 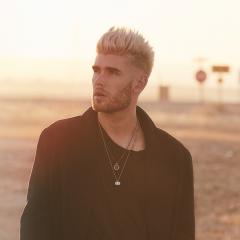 Colton Dixon was born Michael Colton Dixon to parents Michael and Teresa Dixon. He was born and raised in a middle-class family in Murfreesboro, Tennessee, along with younger sister, Schyler. Besides being a choir member throughout high school, In 2008, he was an extra during the filming of Hannah Montana: The Movie. He graduated from Middle Tennessee Christian School in 2010. He is a devout Christian and has sung at several worship services including at Saddleback Church. He and Schyler are part of a Christian rock band called Messenger. He released his debut album A Messenger with EMI-CMG/Sparrow Records on January 29, 2013.

American Idol
Colton Dixon originally auditioned in the tenth season, along with his sister Schyler, at the Nashville auditions. However, neither of them ended up in the Top 24.

Dixon returned in season 11, but he did not plan to audition, initially planning to merely accompany his sister Schyler to her audition. The judges implored Dixon to audition as well, where he sang David Cook's "Permanent". Both he and Schyler were awarded golden tickets. Schyler was cut yet again during the Las Vegas round.

On his final judgment performance, Dixon performed Coldplay's "Fix You" and dedicated it to his sister, Schyler. On February 23, 2012, Dixon was placed in the season 11 Top 25. In the semi-finals, he performed Paramore's "Decode". He was one of the top five male vote getters and advanced into the Top 13.  His elimination on April 19, 2012, was considered by some a big surprise because he had never been in the bottom three. After the show, judge Steven Tyler said that he was "beyond shocked" at Dixon's elimination. 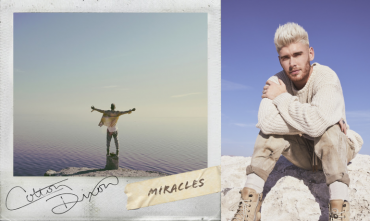 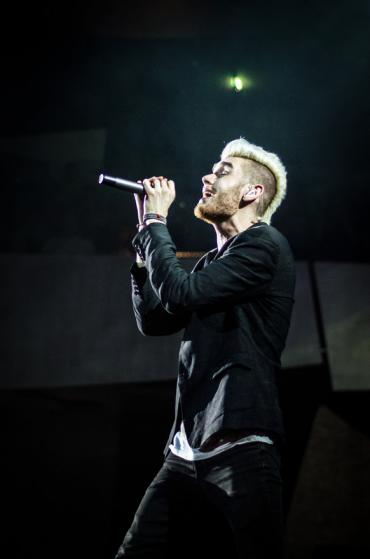 Nashville, Tenn. — Colton Dixon will return to the AMERICAN IDOL stage Thursday, April 7 to perform at the 15th and final season of the iconic singing competition. The finale will air LIVE on FOX from 8:00pm to 10:06pm EST from the Dolby Theatre in Los Angeles. 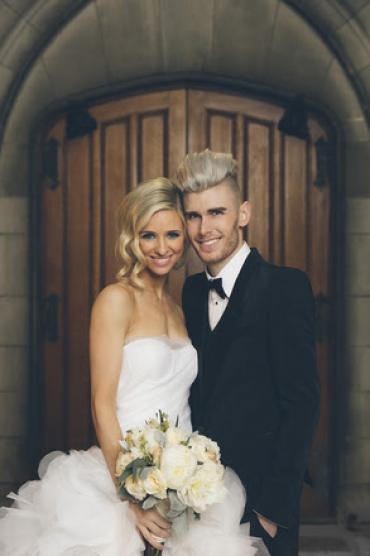 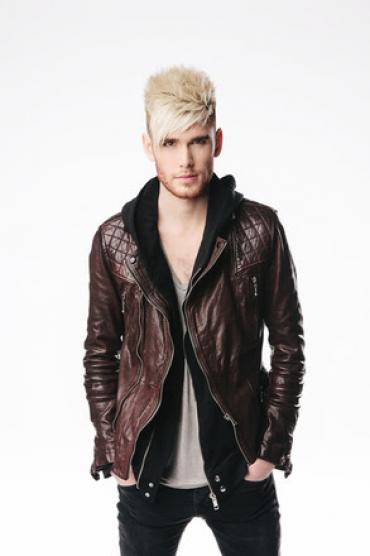 Colton Dixon honored with Dove Award for Rock/Contemporary Album of the Year
October 14, 2015 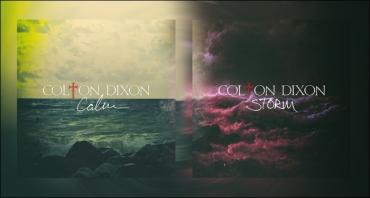 Nashville, Tenn. — Colton Dixon will give fans a glimpse of his musical versatility with the upcoming releases of dual EPs Calm and Storm, debuting September 11.