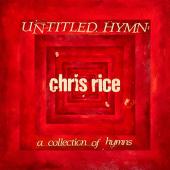 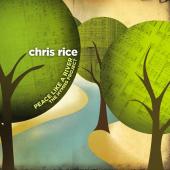 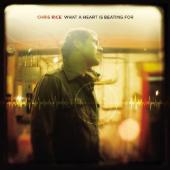 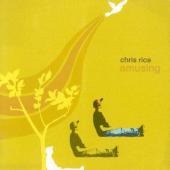 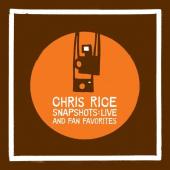 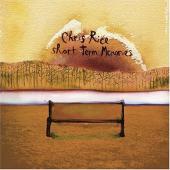 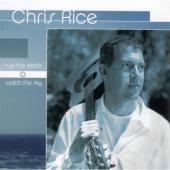 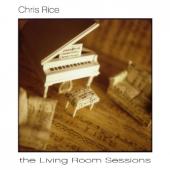 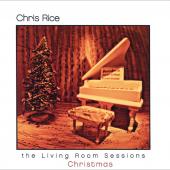 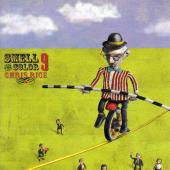 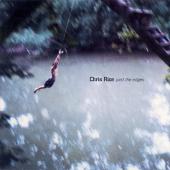 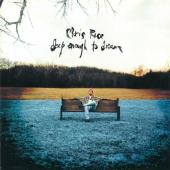 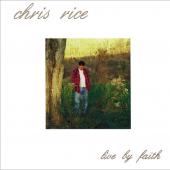 Chris Rice is listed in the credits for the following albums: 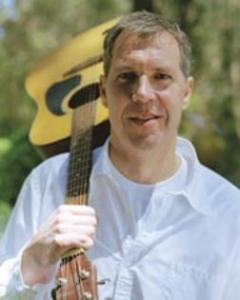 Chris Rice is an American songwriter who works in the contemporary Christian music, contemporary folk, and adult contemporary genres with a style similar to David Wilcox and James Taylor. He became a recording artist as well in 1996 after signing a contract with Michael W. Smith's record label and releasing his debut album, Deep Enough to Dream.

Chris Rice, a native of Clinton, Maryland, grew up as the second of four sons born to bookstore owners. His parents, and other adult mentors, influenced Rice's Christian faith and his early work with youth and college students.

Having taken only three years of piano lessons as a child, Rice did not aspire to a career in either music or student work. But frequent invitations to speak and lead music at his church's youth group events led to more such invitations throughout his college years at the University of Maryland, Grace College in Winona Lake, Indiana, and Union University in Jackson, Tennessee. He holds a bachelor's degree in Psychology and Communication. While leading music and coaching high school soccer teams he began writing songs. What began as weekend and summer work with youth and college students soon turned into a full-time career during his twenties and thirties, and prompted Rice to write and perform mainly on the guitar.

For those two decades Rice spent his time as an itinerant speaker and songwriter/musician, playing for high school and college conferences and camps nationwide. This schedule prepared Chris for his career as a signed recording artist, touring the country with a full band.

Career as a songwriter
Rice's songwriting career began in the mid-1980s, after moving from his Washington, D.C., home to Nashville, Tenn. During that period several of Rice's songs were recorded by other artists, including Kathy Troccoli and Terri Gibbs. Rice's "Welcome To Our World," an original Christmas song since recorded by Michael W. Smith, Amy Grant and John Tesh, moved Smith to urge his new label, Rocketown Records, to sign Rice as its first artist in 1996.

Solo artist
With the help of Monroe Jones' production skills, Chris Rice recorded Deep Enough to Dream for a September 1997 release. Past the Edges followed a year later.

Rice's third album, Smell the Color 9, was issued in late 2000. This album was one of his most successful. It stretched his musical boundaries, by taking him from a folk-leaning songwriter into a pop-driven artist. Most of the tracks are less folk-influenced songs than previously. "The Face of Christ" is a shuffle-rock song about serving the less fortunate, based on Rice's encounters with the homeless. Rice talks about passing faith to the next generation in "Sailing With Russell", another song with a strong Bobby McFerrin influence on it. Two ballad-kind songs appeared: "Belong", taps into the human desire to belong, and points the listener to consider how a connection to God can fulfill that, and "Home Tonight," which takes the prodigal son's point of view, remembering how good things were at home with his father. The album's cover art (a man on a unicycle balancing on a high-wire) is a visual play on Rice's own balancing act, between being a well-known recording artist and an everyday person with an everyday life. The title track is an honest and thoughtful reference to the often difficult process of finding God.

In 2001, Rice surprised his fans with two piano-only instrumental releases that showcased a different side of his musical and arranging talents, not to mention his fondness for old hymns and Christmas songs. The names of the albums were The Living Room Sessions and The Living Room Sessions: Christmas. They were given these names because their songs were recorded on Rice's own living room grand piano.

With his sixth album, Run the Earth... Watch the Sky, released in March 2003, Chris again joined the production talents of his longtime friend and collaborator Monroe Jones, a partnership that has achieved more than 1 million unit sales. In this album, there were the modern folk leanings reminiscent of David Wilcox and James Taylor, but also Rice’s newfound admiration of earthy but radio-friendly pop in the vein of John Mayer and Travis. The album’s first single, "The Other Side of the Radio" featured sports driving guitar and percussion. "Me and Becky" recalled classic rock sounds from Chris’ own adolescence. "A lot of the record mentions my childhood or my teenage years so it fit to reach back into the earlier sounds from the ‘70s in some of the background vocals and string arrangements", he says about it.

These four studio releases (plus the two instrumental releases) fulfilled Rice's contractual commitment to Rocketown Records. Following his departure from the label, Rocketown released a couple of Chris Rice collections.

In June 2004, the hits collection Short Term Memories was released. This album chronicled his trajectory with most of Rice's hits ("Sometimes Love", "Deep Enough to Dream", "Smellin' Coffee", "The Other Side of the Radio" and others). There were also a few other minor hits ("Face of Christ", "Home Tonight"). New studio cuts included "Go Light Your World" (a Rice original first popularized by Kathy Troccoli), a new acoustic mix of "Untitled Hymn" and "Mama Prays".

A new record label
The year 2005 marked a major turning point in Rice's artistry. Leaving Rocketown Records at the end of his contractual agreement, Rice signed with independent label Eb+Flo Records, and made a marketing and distribution agreement with INO Records. INO's distribution through Sony/Columbia afforded Rice a new direction for marketing and distribution, no longer limiting his music to Christian radio format. His fifth studio release CD Amusing, released in August 2005, included love songs and other life topics, as well as some songs about his faith. For the first time in his career, Rice released radio singles to AC and Light Rock stations around the country, the first single being a light romantic song entitled "When Did You Fall (In Love With Me?)" which reached #8 on the Pop AC radio format and enjoyed Top Ten status throughout the summer months of 2006, solidifying Rice's presence on AC radio. A second AC hit, "Lemonade," began climbing the AC chart during the spring and summer of 2007. With his success on the AC radio format, Rice released a side project hearkening back to his roots, a vocal hymns album, Peace Like a River: The Hymns Project, in November 2006.

The year 2006 proved to be a turning point in Rice's emphasis, with most of his attention and radio station visits and interviews involving pop AC stations across the United States, rather than his former attention to CCM radio. Following the success on AC radio, Rice released in July 2007 What A Heart Is Beating For an album which further positioned him as a pop artist, a collection of 13 songs, with only two containing faith themes.

Websites:
ChrisRice.com
External links are provided for reference purposes. Christian Music Archive is not responsible for the content of external internet sites.
Created by: siremidor on 26-July-2010 - Last Edited by siremidor on 18-December-2021