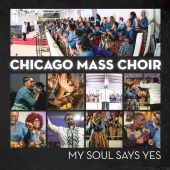 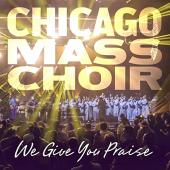 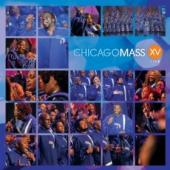 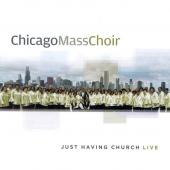 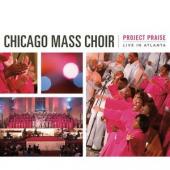 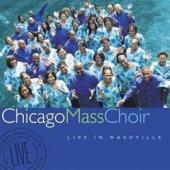 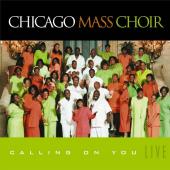 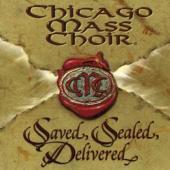 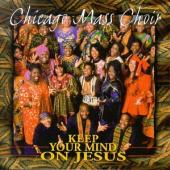 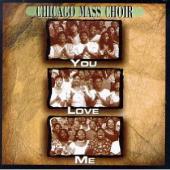 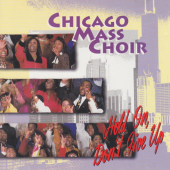 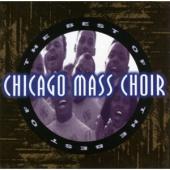 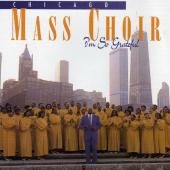 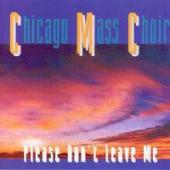 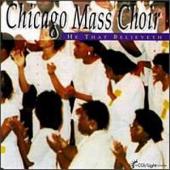 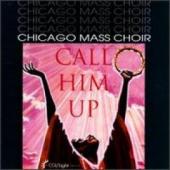 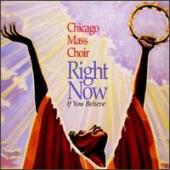 Chicago Mass Choir is listed in the credits for the following albums: 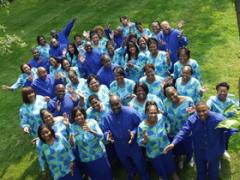 As a young teen, James C. Chambers became director of the Radio Choir and later organized the youth choir at the Haven of Rest M.B. Church. Church, however, was not the only place where his gift was realized. In 1971, under the guidance of his music instructor at CVS, he crossed denomination barriers and organized the Ecclesiastes Community Choir.

This choir was nourished by James and the Lord for more than 20 years, and ECC flourished into one of the country's finest singing aggregations. During this period James was active in other gospel organizations. His talents and skills allowed him and ECC the honor to perform with many well known artists, gospel and secular. He travelled throughout this country conducting workshops in Choir Administration and Choral Directing. His ability to motivate singing aggregations to always give God the Best was second to none.

In July 1988, James' greatest vision became reality when the ECC Music Workshop commenced at the Adult Continuing Education Department of Kennedy King College. Its purpose was to enhance the performance quality and music administration of gospel music and to unite this city's choirs, community organizations, musicians, songwriters, and soloists. During that first workshop in 1988, James founded and presented the Chicago Mass Choir. In 1991 Chicago Mass was nominated in five categories for the Gospel Music Excellence awards and winner of Best New Artist. In 1992, the Chicago Mass recording "I Can Go to the Rock" was winner of Song of the Year. 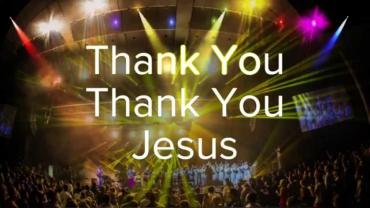