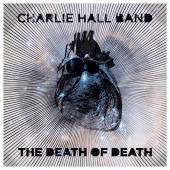 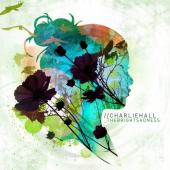 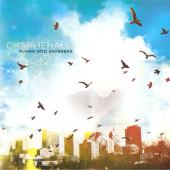 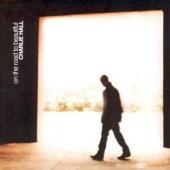 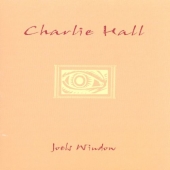 Charlie Hall is listed in the credits for the following albums: 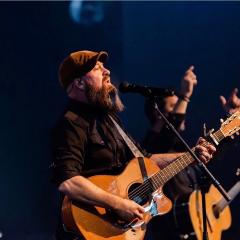 Over the past few years, in the wake of recent albums The Bright Sadness, and The Rising, Charlie and his band have been writing, both on the road and at home in Oklahoma City to craft a new LP. The goal was to create something artful while also being a theological contribution to Christianity, using sacred songs to lift the beautiful, powerful gospel.

As Charlie has been immersing in the community of Frontline Church, where he serves as the worship and arts director, the power and beauty of the Gospel has been capturing and re-capturing his imagination in both traditional and future-looking ways, tying to a long lineage of theology and worship in the Spirit.

This process has led to the new album, The Death Of Death, which Charlie and his band of fellows recorded in Norman and Oklahoma City in the wintering days of 2012. Gathering those songs written in study and practice of the Good News, the fellows sought to capture musical moments of insight gained from playing many of these songs live: touring university’s and many venues across the country with friends old and new.

Charlie became an independent artist once again in 2012, after 12 years of working with and in the record industry. Through the help and vision of many friends, via a Kickstarter campaign, the band was able to raise funds for the record, creating some personal, quirky, and hopefully encouraging perks for those who helped in the process of the independent funding.

More than 20 years of writing music for and within the Church has come into being with these songs, focusing on the depth of redemption in light of the dark of sin-all through the atoning power of the cross. The Death Of Death seeks to frame these large concepts with music hopefully fitting to their gravity, and also to their hope and promise, adding voices to congregational sacred music in 2013 and beyond.

Charlie Hall is the Worship & Arts Pastor at Frontline Church in Oklahoma City. 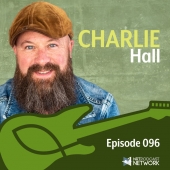 Music has been a part of worship since before King David wrote the Psalms. Throughout history, artists have been using their voices and instruments to interact with God in a variety of ways. Today we are talking with one of those artists. Charlie Hall is the worship pastor at Frontline Church in Oklahoma City. And before that, he was involved in Passion, a more modern-day outgrowth of worship. But besides being a worship leader, father, and all-around great guy, he is a fellow member of the Brotherhood of the Beard.