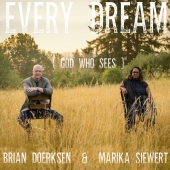 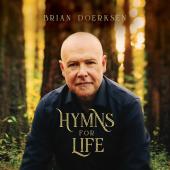 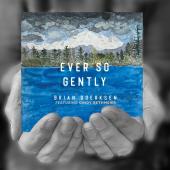 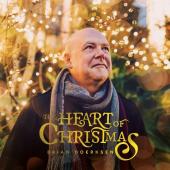 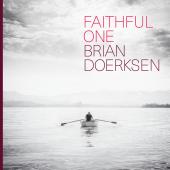 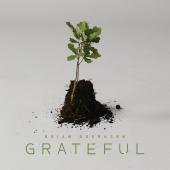 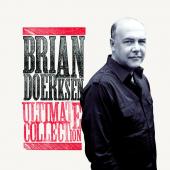 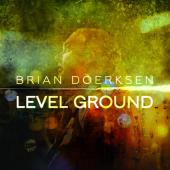 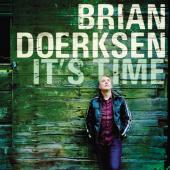 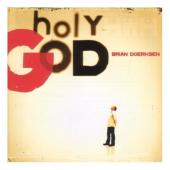 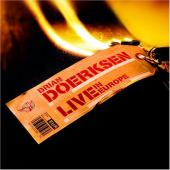 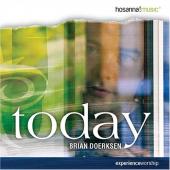 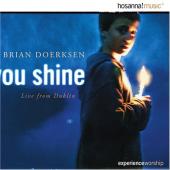 Brian Doerksen is listed in the credits for the following albums: 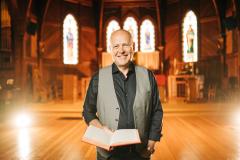 For many years Doerksen was part of the Vineyard Churches as well as Vineyard Music Group. In that context he has been extremely influential in the area of contemporary Christian worship music. He was a featured worship leader on many Vineyard worship CDs and has also taught extensively on worship leading and song writing. Brian's worship recordings are known for their high production values and quality songwriting.

Brian Doerksen received a Gospel Music Association Dove Award in 2003, only the second Canadian to be so honored. He has also won a string of Covenant Awards during his career including four in 2005, among them: Artist of the Year, Praise And Worship Album Of The Year and Praise And Worship Song Of The Year. Three more Covenant Awards followed in 2006, and a further six in 2007. In 2008 he won a Juno Award for the album Holy God.

Doerksen's most recent project was to co-write a musical titled Prodigal God with playwright and worship pastor Christopher Greco. The production will had its debut performance in February 2010 in Vancouver, before going on tour.

Brian got married in 1985 at age nineteen to his wife Joyce. The couple have six children, four daughters and two sons. His sons both have fragile X syndrome. The family lives in Abbotsford, British Columbia, Canada. 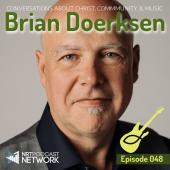 When you’ve written more than 300 songs sung in churches around the world, it would appear to many people that you’ve got it all together. But to hear Brian Doerksen talk about it, his songs are a growth out of his very personal and private time with God. So many of these times came through times of grief and hurting. And now, Brian looks at those difficult times as the seeds of Joy that helped spawn songs like "Come, Now is the Time to Worship," "Refiners Fire," and "I Lift My Eyes Up."