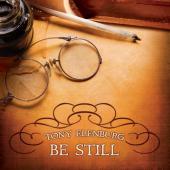 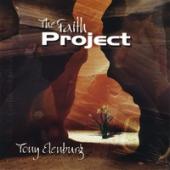 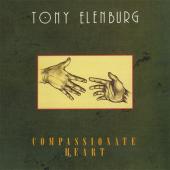 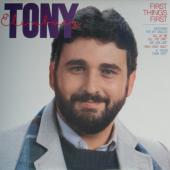 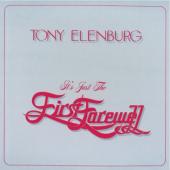 Tony Elenburg is listed in the credits for the following albums: 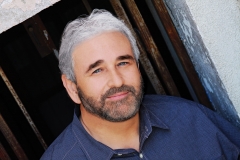 Texas-born, singer/songwriter, Tony Elenburg, is not at all what you would expect of a nationally-known, Christian recording artist. He is unassuming, uniquely anointed, and refreshingly authentic.

Whether you recognize his name, you have no doubt heard much of his music. Ten of Tony's songs have been in the nation's Top 20 (CCM Charts ). Songs that top that list are Christian classics, such as, “The First Farewell”, “Just Like Him”, and “Compassionate Heart”. Tony's songs have been recorded by many well-known Christian and secular artists, including: Little River Band, Heirloom, and one of Christian music's premier artist/writers, multi- Dove Award, and Grammy Award winner Steven Curtis Chapman. Steven's album, More To This Life reached Gold status (500,000 copies sold) with the help of the hit single “Waiting For Lightning”, which was co-written with Tony.

After 27 years, this Nashville , music industry veteran, moved his music and concert ministry to the Dallas suburb of Prosper, TX, where he serves as a Worship Pastor for Lighthouse Christian Fellowship. “God began stirring in me a desire to invest the knowledge and experience, that He has invested in me, into the lives of others,” says Tony. “I want to help the next generation of writers and artists to find context in the Kingdom of God with their gifts and talents … to begin their “musical journeys” with the benefit of years!” It is at Lighthouse where he has found this “garden” of musicians to nurture and mentor. Though most with Tony's experience would lack the patience for such a challenge, Tony relates, “this process of making disciples is a marathon, not a sprint”, says Tony, “and I am loving every minute of it!”

Tony still travels and performs concerts, but his wife, Cindy, enjoys seeing him on a more regular basis now.

Tony is a mentor to young musicians, helping them find context for their gifts within the Kingdom of God.. 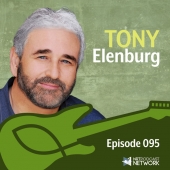 Music is in Tony Elenburg’s veins. As a recording artist, he’s had ten songs in the top 20 charts. As a songwriter, he’s penned songs for Christian and mainstream artists alike. In addition, he has served as a music pastor and now works as a mentor to worship leaders and songwriters. And just this year, he released a new book, A Worship Shepherd, A Call to Gospel-Centered Worship. I’m excited to catch up with Tony and find out what God is doing in his life today.