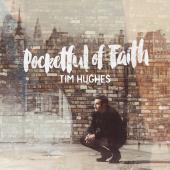 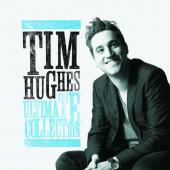 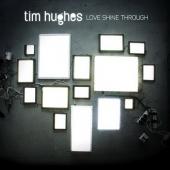 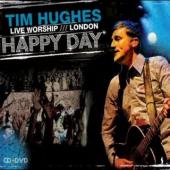 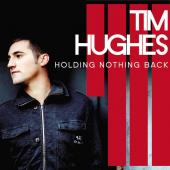 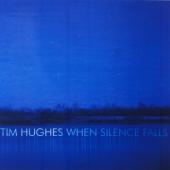 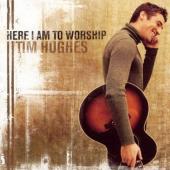 Tim Hughes is listed in the credits for the following albums: 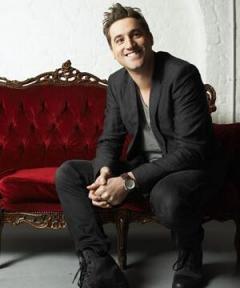 Timothy David Llewelyn Hughes is a British worship leader, singer, songwriter, and Anglican priest. Formerly the director of worship at Holy Trinity Brompton, a large Anglican church in central London, he has since been ordained as a minister in the Church of England and appointed Vicar of St Luke's, Gas Street Birmingham. He leads Worship Central, an international worship training and resource center. Hughes has written a number of songs that are sung worldwide, including the Dove Award-winning "Here I Am to Worship", "Happy Day", "Beautiful One", "Jesus Saves", "At Your Name", and "The Way".

Hughes began his music career in 1997 when he was invited by Mike Pilavachi to lead worship at a Soul Survivor festival. After the departure of Matt Redman from Soul Survivor Watford Church, Hughes succeeded him as Worship Pastor. In 2005, he moved to Holy Trinity Brompton, an Anglican church in central London, as director of worship. In 2015, he and his family moved to Birmingham where they have launched and now head up Gas Street Church.

He is a member of Compassionart, a charity founded by musician Martin Smith, the frontman of Delirious?.

Hughes trained for ordination at St Mellitus College, a non-residential Anglican theological college in London. On 29 June 2013, he was ordained in the Church of England as a deacon by Richard Chartres, Bishop of London, during a service at St Paul's Cathedral, London. On 22 June 2014, he was ordained as a priest by Paul Williams, Bishop of Kensington, during a service at St Mary Abbots, Kensington.

From 2013 to 2015, Hughes served his curacy at Holy Trinity Brompton (HTB) in the Diocese of London. In 2015, he was appointed priest-in-charge of St Luke's, Gas Street, Birmingham in the Diocese of Birmingham. This was a church plant from HTB, and involved the renovation and consecration of a derelict warehouse to use as a church for Hughes and his team. The church officially launched on 5 February 2016.