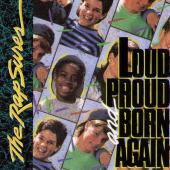 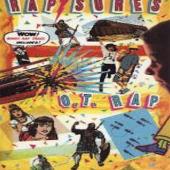 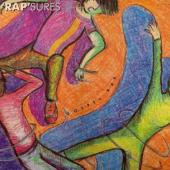 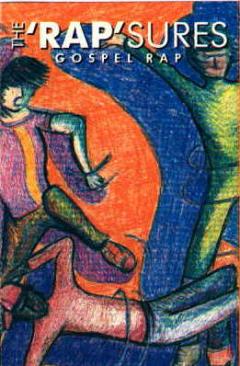 The Rap'Sures were a side project of Terry Scott Taylor,best known for his work with Daniel Amos, The Swirling Eddies, and the Lost Dogs. The albums were kind of a joke, but they ended up selling much better than expected. The albums have a "camp" quality to them, presenting Bible stories and simple evangelical slogans in a repetitive but memorable style. Gospel Rap actually has the distinction of being the first Christian rap album released on a major label. OT Rap retells Old Testament stories like "David and Goliath" and "Moses and the Burning Bush" in a manner that might have been used for a hip Vacation Bible School program. Loud, Proud, and Born Again breaks with the biblical tradition and goes for humorous reflections on everyday life.

Taylor says, "There wasn't any rap on the Christian labels. We did it as a kids' thing. We saw it as appealing to 7 to 9 year olds. No one was doing it. We just brainstormed a little bit and we did it, and then didn't think that much about it, and it was successful. Don't ask me why."

Asked about the authenticity of the project, Taylor readily admits that he was not really familiar with rap and could never pull off a genuine rap project. "We thought, no one will take this seriously, we're just doing it for kids."

Websites:
DanielAmos.com
External links are provided for reference purposes. Christian Music Archive is not responsible for the content of external internet sites.
Created by: Yianni D on 26-July-2010 - Last Edited by siremidor on 02-June-2016