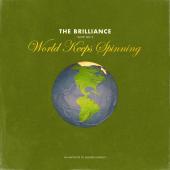 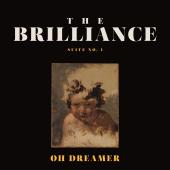 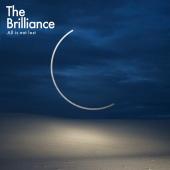 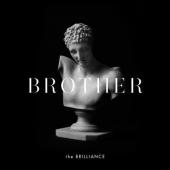 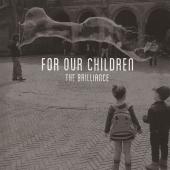 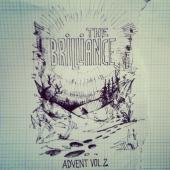 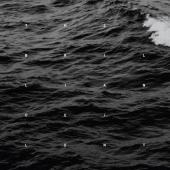 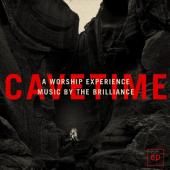 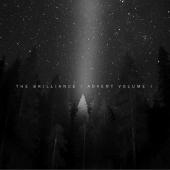 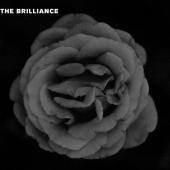 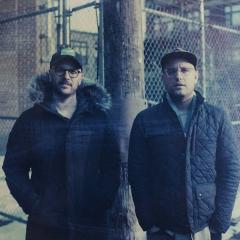 The duo signed with Integrity Music, which released Brother, the duo's first studio album, on February 17, 2015. The album charted on the Billboard Christian Albums chart at number 36.

The Brilliance partnered with World Relief in their initiative to raise awareness for the DACA dreamers, which led to the first album in a series of "Suites", a set of songs and pieces united by a theme. The Dreamer Suite was featured on Spotify's New Music Friday playlist. 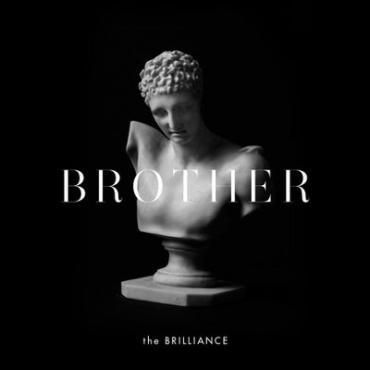 Integrity Music announces the signing of The Brilliance, a US-based liturgical band led by David Gungor and John Arndt, and announces a February 17 global release for the group's full-length album, Brother.