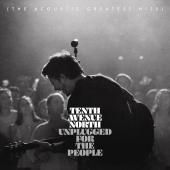 Unplugged for the People (The Acoustic Greatest Hits)
Oct 30, 2020 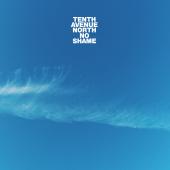 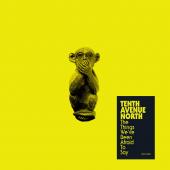 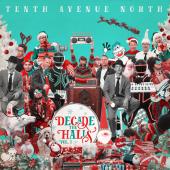 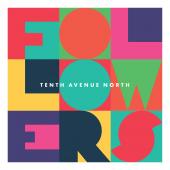 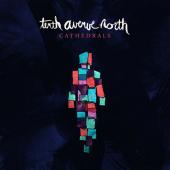 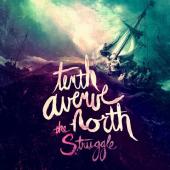 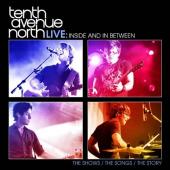 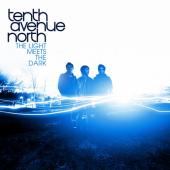 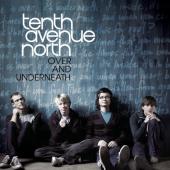 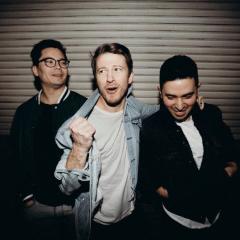 Tenth Avenue North released three independent albums and an EP before its major label debut. Its debut album, Over and Underneath, was released on May 20, 2008, on Reunion Records, and the band began a tour in promotion of the album near that time. The song "Love Is Here" hit the Top 20 on the U.S. Contemporary Christian Music chart, and reached No. 3 by June 21, 2008. It spent 13 weeks on Billboard's Christian Songs chart, peaking at No. 3 and ended 2008 as the 12th most-played song on Christian Hit Radio according to R&R magazine's Christian CHR chart for the year.

The band's next single, "By Your Side", was released in late August 2008 and eventually reached No. 1 on Christian CHR radio in 2009; according to R&R's chart, it had been in that position for three weeks by February 13, 2009. It spent 48 weeks on the Billboard Christian Songs chart, peaking at No. 2. It also won the GMA Dove Award for Song of the Year at the 41st award ceremony in April 2010. "Hold My Heart" was released as a single in 2009 and spent 44 weeks on the Christian Songs chart, peaking at No. 4.

"Healing Begins" the first single from their next album, was released on March 2, 2010, and spent 29 weeks on the Billboard Christian Songs chart. The Light Meets The Dark, the complete album, came out on May 11, 2010. The band performed at First Baptist Church of West Palm Beach on May 14, 2010, to promote the new album.

The band has toured with David Crowder Band, Casting Crowns and MercyMe and headlines their own concerts throughout the United States. They also won the "New Artist of the Year" award at the 40th GMA Dove Awards in April 2009.

On March 1, 2011, the band released Tenth Avenue North Live: Inside and In Between – The Shows, The Songs, The Story, a live album featuring video footage of concerts, video journals about the message behind the music, and live recordings of six of the band's biggest hits.

On August 21, 2012, the band released its third album, The Struggle with "Losing" as the lead single. The album debuted at No 1 on Billboard's Christian and Rock album charts.

On December 14, 2012, the band released an iTunes session, which includes a cover of Ben E. King's song, "Stand by Me" and some of the band's singles.

In July 2014, the band released the Islands EP.

On November 10, 2014, the band released their fourth studio album, Cathedrals. The album debuted at No. 1 Billboard Christian Music chart and No. 32 on the Billboard 200 chart.

On May 13, 2016, they released "What You Want", the lead single from their fifth studio album, Followers. The new album was released on October 14, 2016. It was followed by the singles "Control (Somehow You Want Me)" and "Fighting for You", the latter of which was released on November 9.

In May 2018, drummer (and founding member) Jason Jamison left the band in 2018 to pursue a full-time career with the band's partner charity, Compassion International. On December 29, 2018, Brendon Shirley, the band's keyboardist since 2010, left the band to pursue other musical ventures with his wife.

In 2018, the band launched their own record imprint, ReMade Records. The first band signed to the Sony imprint was Land of Color.

The band's EP, The Things We've Been Afraid to Say, was released on October 19, 2018. Lead singer Mike Donehey said it was the band's first collection of songs of lament covering topics of "casual sex, pornography, political outrage, hatred, shame, secrets, fear, and sexual abuse". The EP was released through ReMade Records. 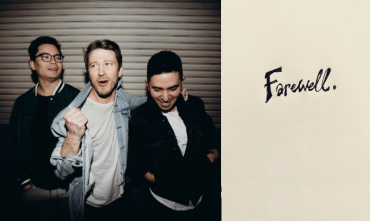 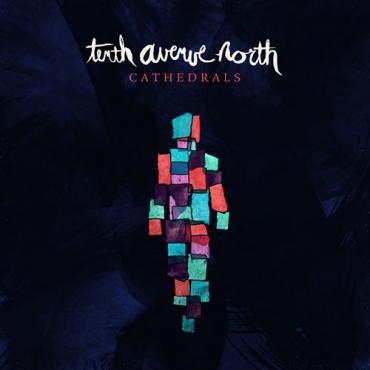 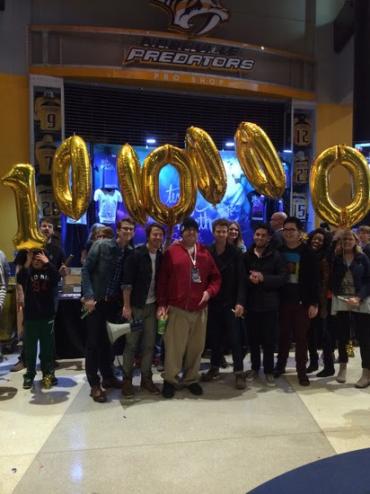 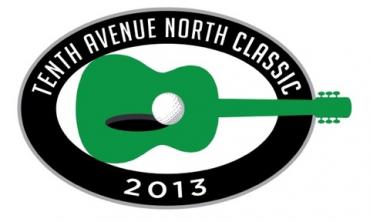 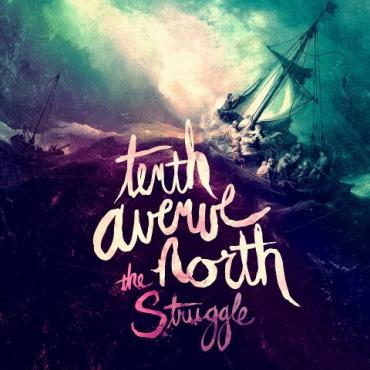 Christian music breakout band Tenth Avenue North announces the unveiling of its third studio project, The Struggle (Reunion Records), on Aug. 21. The 12-track album reflects influences ranging from fan insight from the headlining artists’ past two years on the road, to the addition of two new band members and a new recording process.