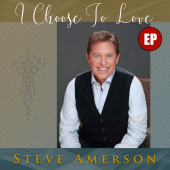 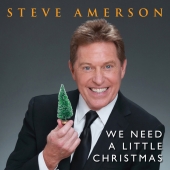 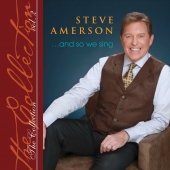 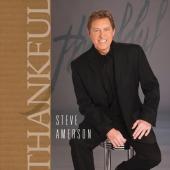 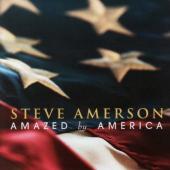 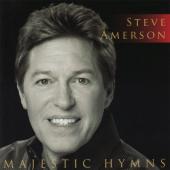 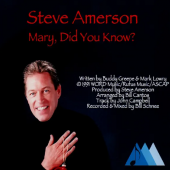 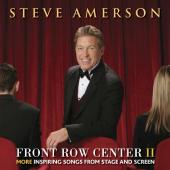 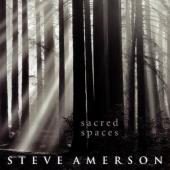 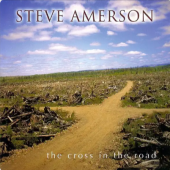 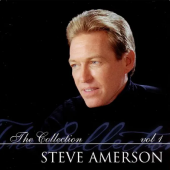 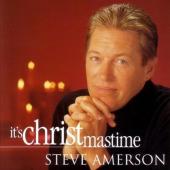 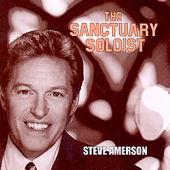 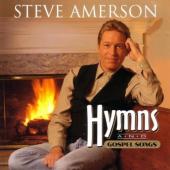 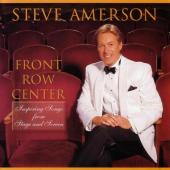 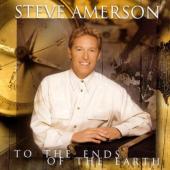 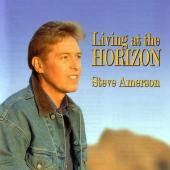 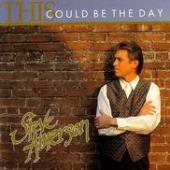 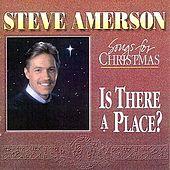 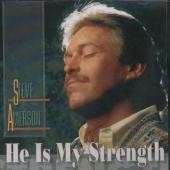 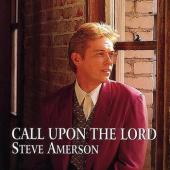 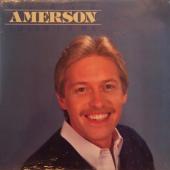 Steve Amerson is listed in the credits for the following albums: 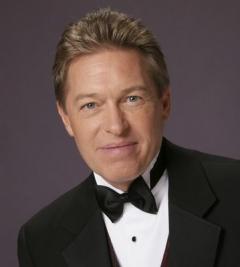 Steve Amerson is a singer, songwriter, and recording artist with 17 albums. During his 20-plus-year career, Amerson has been heard on over 160 films, countless commercials, and television shows. Additionally, Amerson has had approximately 100 compositions published by WORD Music and other publishing companies. In 1988, Amerson established Amerson Music Ministries (AMM) as a non-profit organization. He has produced and sung on 16 inspirational albums under the AMM label. Amerson has been a featured soloist with major symphonies in the United States and abroad including performances at the Hollywood Bowl and Carnegie Hall.

Early Life and Education
A native of New Albany, IN, Steve Amerson began singing in children's choirs in the church. He grew up in New Albany, Columbus and Indianapolis, Indiana and Canton, Ohio. His formal vocal training began when he was attending Lincoln High School in Canton, Ohio. He attended Taylor University in Upland, Indiana and graduated in 1976 with a BA in Music Theory and Composition. He obtained a Masters degree in Church Music from Southern Seminary in Louisville, Kentucky. After earning his masters degree, he studied voice privately with Alan Rogers Lindquest in Santa Barbara, California and Nina Hinson & Shegemi Matsumoto in Los Angeles.

General Marketplace
Steve Amerson often partners with a Broadway veteran, soprano Laurie Gayle Stephenson, who is recognized for her performance as "Christine" in "Phantom of the Opera" on Broadway. Amerson has performed at the Dorothy Chandler Pavilion, at the Hollywood Bowl and at Carnegie Hall, singing in the world premiere of "Missa Americana" by Ed Lojeski. He has performed with symphonies and performing arts groups around the world including the Los Angeles Philharmonic, Los Angeles Master Chorale, and Filarmonica de Jalisco in Guadalajara, Mexico. Amerson recorded demonstration tapes used by Luciano Pavarotti, Plácido Domingo and Jose Carreras in preparation for "The 3 Tenors" performances in 1994 at Dodger Stadium, in the 1998 Paris concert and the 2002 Yokohama, Japan concert. Amerson has contributed his voice to over 160 feature films and other productions including Mars Needs Moms, The Last Airbender, 2012, and Seven Pounds.

American Patriotism
Since 2006, Amerson has performed for Congressional Medal of Honor Foundation and Society events at the New York Stock Exchange in New York City, at the Ronald Reagan Library in Simi Valley, California and also in Dallas, Chicago, Atlanta, Denver and at the dedication of the Medal of Honor Museum onboard the USS Yorktown in Charleston.

In 2009, Steve was presented the “Bob Hope Award for Excellence in Entertainment” by the Medal of Honor Society. He has also performed for Wounded Warrior events as well as Sky Ball and Snowball Express events for American Airlines. 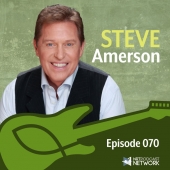 I first heard today’s guest when I played his 1986 album Shine On Me at a radio station in Boise, Idaho. As the Christian Music Archive has grown, so has the number of Steve Amerson’s albums. To date, the archive shows 18 records, and I’ve just learned about a couple more! Steve has also lent his voice to several blockbuster movies and regularly participates in a worship service at the US Capitol. And now he is releasing a new book called Tales of a Troubadour, which chronicles his more than 30-year career as a recording artist. 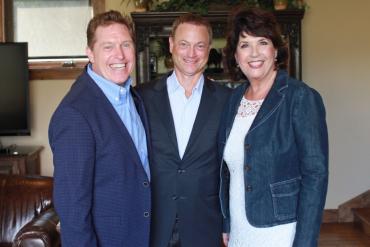