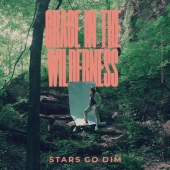 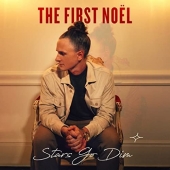 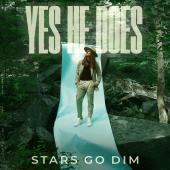 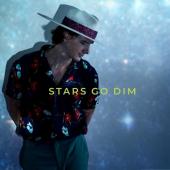 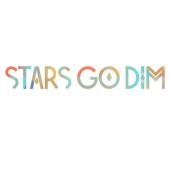 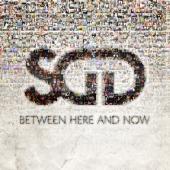 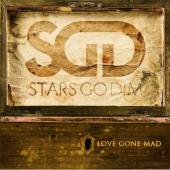 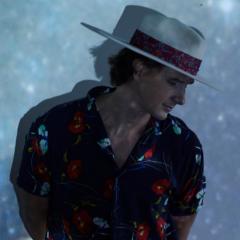 Formed in 2007 as a mainstream pop band, today Stars Go Dim is the moniker for Christian pop artist and songwriter Chris Cleveland. After years at the helm of an acclaimed independent secular band and more than a decade leading worship at Tulsa’s Asbury United Methodist Church—one of America’s largest congregations—Cleveland found success in the Christian format with his self-titled debut album. The singer has garnered three Top 5 hits and a massive No. 1 radio smash with “You Are Loved.” In addition, Stars Go Dim has toured with for KING & COUNTRY, Lauren Daigle and Phil Wickham, among others, and has been featured on the Winter Jam Tour Spectacular.

Stars Go Dim began as a side project of the Christian rock band Pillar. Wittig and Estelle ultimately left Pillar to focus on Stars Go Dim in 2008. Avalos was also a touring member of Pillar before committing to the new band and was previously in Justifide.

After forming in late 2007, the band finished recording and finally released their first self-titled EP in October 2008, which consists of five tracks: "Come Around", "Crazy", "Walk On", "Incredible", and, "Get Over It". Avalos stated that "We just love to write songs that make you want to sing-along," and "it wasn't until I had written twelve or so songs that we realized what we had. It's really this intricate mess of a love story that will unfold itself with our full-length album."

After forming and releasing their first EP, the band has had a moderate string of success. They've opened up for Switchfoot, The Fray, Daughtry, and Graham Colton and have shared the stage with Paramore, The All-American Rejects, and The Roots. The band credits their success to their fans. Cleveland stated, "We really do have the best fans. Really. They were on board with us when we just had a few videos of us writing the songs and no other music or bells and whistles to offer." Wittig also commented about the band's fans, saying, "The online communities have helped us get to know our fans better and vice versa. We're always coming up with new ways to connect."

In 2009, the band won the Channel One News Hear It Now Artist of the Year Award. To follow up on their EP, the band released its first full-length album Love Gone Mad August 4, 2009. The band was awarded the 2009 "Absolute Best of Tulsa" award by Urban Tulsa Weekly for the Best Pop Rock Group on August 8, 2009.

The band signed to Fervent Records, a Word Records imprint, where they released their first major-label studio album, Stars Go Dim, on October 30, 2015. 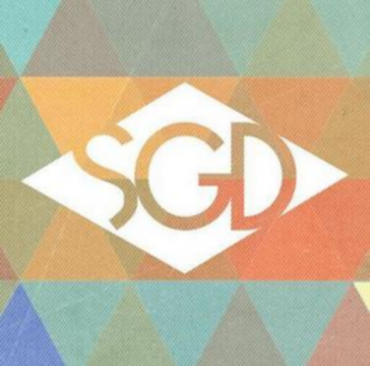 Nashville, Tenn. — Stars Go Dim's debut single "You Are Loved" has surged to the No. 1 spot on the MediaBase Audience Chart, proclaiming a message of hope that is resonating with listeners everywhere." 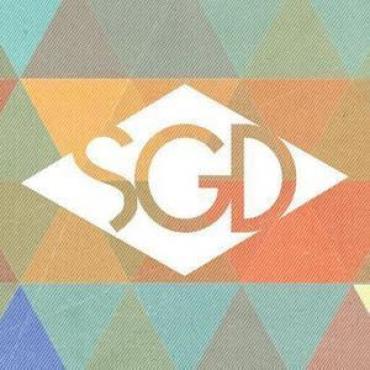 Nashville, Tenn. — Stars Go Dim is breaking into the Christian music world with their debut self-titled album and critics and fans alike are welcoming the band with open arms.