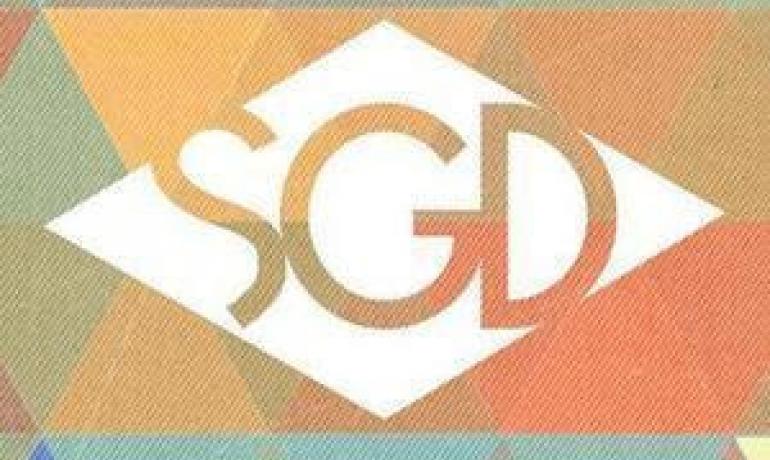 Nashville, Tenn. — Stars Go Dim is breaking into the Christian music world with their debut self-titled album and critics and fans alike are welcoming the band with open arms. After debuting digitally in October, along with an exclusive physical release through Lifeway Christian Stores, Stars Go Dim hit physical outlets worldwide this past Friday.

Click below to watch the official video for "You Are Loved."

As "You Are Loved," continues to gain momentum, critics are responding to the full album with the same enthusiasm. Here's what they are saying about Stars Go Dim, available now:

"Infectious at every turn"
- CCM Magazine

"Their debut album is a polished, spiritual, yet fun pop album...it is executed beautifully."
- NewReleaseToday

"In fourteen tracks, the band encourages, inspires, reminds, and comforts with a beautiful blend of electronic and acoustic sounds. Without a doubt, Stars Go Dim has a well-earned place in the forefront of developing contemporary Christian music."
- The Christian Beat

"This album is positive, worshipful and definitely bright."
- Hallels

"There’s something on this record for everyone."
- The Front Row Report

Stars Go Dim is rapidly gaining a strong fanbase as they travel throughout the country for Winter Jam Tour, performing alongside acts such as for KING & COUNTRY, Matthew West and more. To keep up with the band's schedule, visit: starsgodim.com.