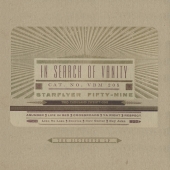 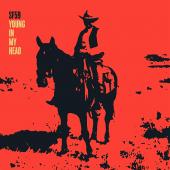 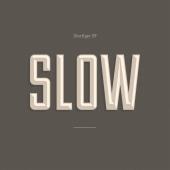 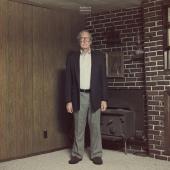 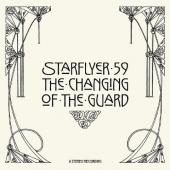 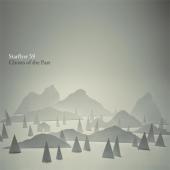 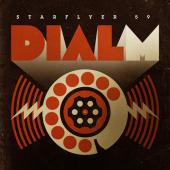 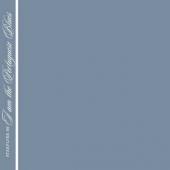 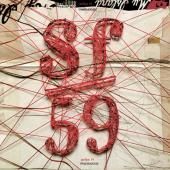 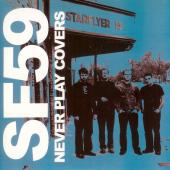 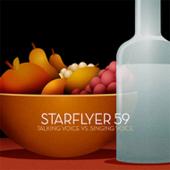 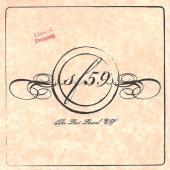 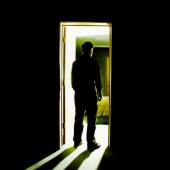 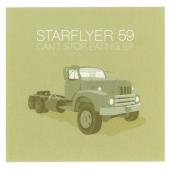 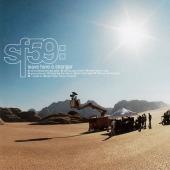 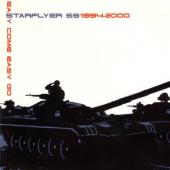 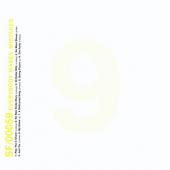 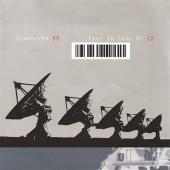 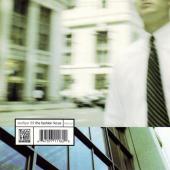 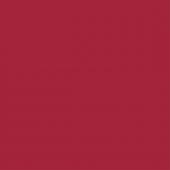 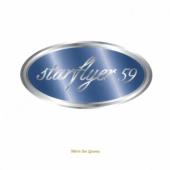 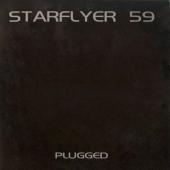 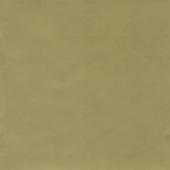 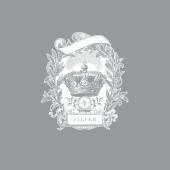 Starflyer 59 is an alternative rock band from Riverside, California that was founded in 1993 by Jason Martin, brother of Ronnie Martin of Joy Electric. While Jason Martin has written nearly all of Starflyer 59's songs, the band has included a number of different musicians over the years, including Jeff Cloud, Frank Lenz, and Richard Swift. The band's sound was initially identified as an outgrowth of the shoegazing movement of the early 1990s, but the band's music in the late 2000s bears almost no resemblance to that of its early days.

Starflyer 59 was signed to Tooth & Nail Records, their original and current label, after Jason Martin gave a demo to Brandon Ebel when the two met at a music festival in 1993. Shortly afterwards, Ebel contacted Martin and offered him a record contract. By the end of the year, Starflyer 59's debut album, Silver, was recorded and released.

In mid-1994, Starflyer 59 released a follow-up EP to Silver entitled She's The Queen. Fans who had purchased Silver and new listeners who were beginning to hear more about the band had begun to say that they "liked the second album more than the first." Interestingly, this somewhat angered Jason Martin, as he did not intend for the EP to be considered any sort of album whatsoever. He felt there was no reason to compare the two pieces of work to each other. Either way, the fanbase for Starflyer 59 was beginning to grow.

In 1995, Starflyer 59 released their second album, Gold. The sound was similar to their first release, while Jason Martin continued to add layers of guitar riffs to each song. Original response to the album was generally negative. Many who had enjoyed the band's debut were disappointed with the release, partly because the songs had a somewhat depressive tone and continued on for minutes and minutes on end. Eventually, people began viewing Gold positively. Sales of the album suddenly jumped and it nearly tripled the sales of Silver.

For Starflyer 59's next album which was released in 1997, Americana, several changes to the band were made. Bass player Andrew Larson departed, being replaced by Eric Campuzano (The Prayer Chain). In addition, Wayne Everett, also of The Prayer Chain became the band's studio drummer, a role that had previously been held by Jason Martin himself (although Everett had been the drummer on several tracks on Gold). Campuzano left the band before it began touring to support the new album. Replacing him was Jeff Cloud, who had been Starflyer's touring manager.

The release of The Fashion Focus in 1998 signaled a significant change in the direction of the band's sound, largely due to the influence of producer Gene Eugene. Where previous albums had emphasized guitars and loud rock and roll, The Fashion Focus was a significantly softer album. This album featured the introduction of keyboards in the music, which replaced layered guitars. The new sound was more pop-friendly than earlier albums, while not abandoning the signature Starflyer sound. The song "Too Much Fun" would be the band's last song in the early shoegazing style. Everybody Makes Mistakes, released the next year, continued in the same direction as The Fashion Focus.

On November 21, 2000, Starflyer 59 released Easy Come Easy Go, a two-disc "best-of" set. The first disc consisted of the band's most popular songs from their first five LPs (three songs from each album), while the second disc was a collection of rarities, B-sides, and eight songs from a live performance. 2001 saw the release of Leave Here A Stranger, Starflyer's next full length album. The band's sound continued to evolve, as Leave Here A Stranger would come to be lauded and praised by many music critics as Starflyer 59's best release to date. After the untimely death of Gene Eugene, Martin called on long-time musical hero Terry Scott Taylor to take over production of the new album. In a tribute to the Beach Boys' monumental album Pet Sounds, Leave Here a Stranger was recorded in mono.

From 2003 to 2006 Starflyer 59 released one full-length album a year; all of them self-produced. The first of these albums was Old. Old maintained a more pop-oriented sound that had begun with The Fashion Focus, but was also more guitar-oriented than Leave Here A Stranger. However, the music of Old was still significantly softer than the band's early work. Many fans point to this as the bands peak. In 2004, I Am the Portuguese Blues was released. With this album, Starflyer 59 returned to the heavy guitar format that was so prominent on their early albums Silver, Gold, and Americana, as well as to the monochromatic album covers that had characterized these albums. I Am the Portuguese Blues was not a true follow-up to Old, but instead was a set of older songs that Jason Martin had written for a follow-up album to Americana. The material was originally shelved when the band shifted gears and instead recorded The Fashion Focus. This confused many newer fans and critics who were familiar with Starflyer 59's more recent pop-friendly work. The album is generally thought of as an EP or side project and not a proper Starflyer 59 studio album, and to date is the last time guitar distortion was featured on a Starflyer 59 recording.

2005's Talking Voice vs. Singing Voice saw the band change their sound yet again, to a style that seemed a more natural follow-up to Old than I Am the Portuguese Blues had been. For this album, Starflyer 59 was cut down to two members: Jason Martin and drummer Frank Lenz. It would be the first studio album since Americana to be recorded without bassist and ideas man Jeff Cloud. Despite having only two band members, the songs on Talking Voice vs. Singing Voice have a full sound. This is largely due to the inclusion of guest string players on many of the albums tracks. Also in 2005, Starflyer 59 re-issued digitally re-mastered versions of Silver and Gold, with bonus tracks. The re-issue of Silver came with the tracks of the band's follow-up EP, She's The Queen. Gold was reissued with the Goodbyes Are Sad 7 inch single and three of the four tracks from the Le Vainqueur EP. Many of these extra tracks, however, had been included on the 2-disc set Easy Come, Easy Go.

The band released their follow up to Talking Voice vs. Singing Voice titled My Island September 12, 2006, along with a music video for the album's single, "I Win". As the years go by, Starflyer 59 continue to release albums that seem to be a natural progression of the previous album, with the exception of I Am the Portuguese Blues. In 2007, Starflyer 59 had a special promotion among the most devoted fans, where they would release a total of 10 7-inch vinyl records over a period of months. Each 7" would contain a song from the forthcoming record, as well as a B-side that would be released only for the promotion. The 10 vinyl records, known as Ghosts of the Future, came with a custom wooden record box, and early buyers were rewarded with inserts signed by Jason Martin and Scott Hatch. Their 11th full-length album, Dial M, was released on October 28, 2008. Dial M consisted of the first track of each vinyl record from Ghosts of the Future, remixed and cleaned up. The album was significantly influenced by the passing of Jason's father, affectionately referred to in the song Mr. Martin.

The band's latest album, The Changing of the Guard, was released on August 10, 2010.

After the passing of his father, Jason Martin took over the day-to-day operations of his father's trucking business in Riverside, California. Because of this responsibility, Starflyer 59 no longer actively tours as of 2010.