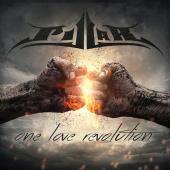 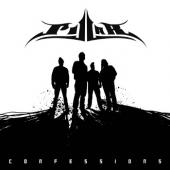 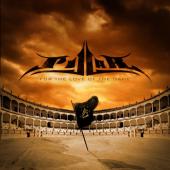 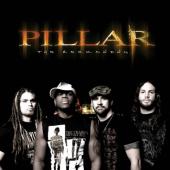 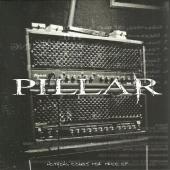 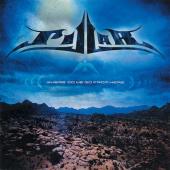 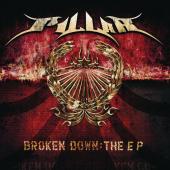 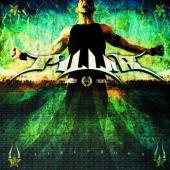 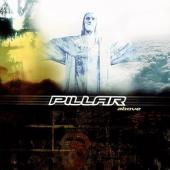 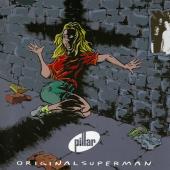 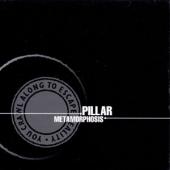 Pillar is listed in the credits for the following albums: 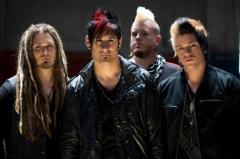 Pillar started in Hays, Kansas in 1998, when Fort Hays State University roommates Brad Noone and Rob Beckley got together with friends Travis Jenkins, Dustin Adams, and Michael Wittig, known as Kalel. In 1999, Pillar released their first album, Metamorphosis, on their own independent label, Shadrach Records. After some more touring in Kansas, they released their second independent album, Original Superman, in 2000. Around this time they relocated to Tulsa, Oklahoma, to try to find a larger fan base.

Soon after the release of Original Superman, Pillar became noticed by Flicker Records, who signed them in mid 2000. After the signing, Pillar re-cut many of the tracks from Original Superman as well as a few new tracks for release on Above,their first major label album. The song "Open Your Eyes" won a Dove Award in 2001 for Hard Music Song of the Year. 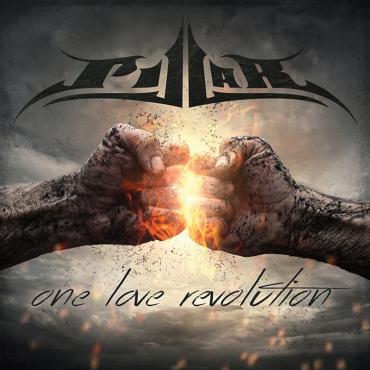 It's been a long time coming, but Pillar's reunion album, One Love Revolution, will street in less than one month, on Friday August 21st.