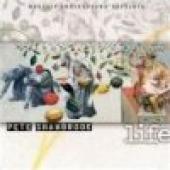 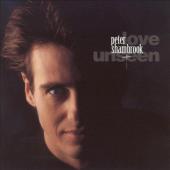 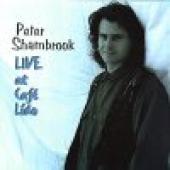 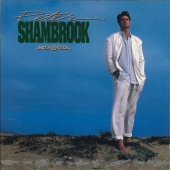 Peter Shambrook is listed in the credits for the following albums: 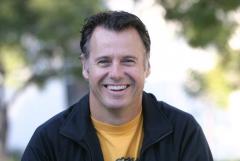 Australian folk-pop singer Pete Shambrook failed to attract much attention in the United States, despite three impressive albums in the early 1990s. Almost nothing was ever written about him in the usual media, except a positive review of his album Love Unseen in CCM. Rick Elias produced his debut project, and Shambrook toured America as the opening act for Elias and headliner Margaret Becker.

Love Unseen was produced by music veteran Paul Clark. It opens with what would become Shambrook's best-known song, a straighforward rock number called "I Believe in You." Love Unseen also includes a cover of Van Morrison's "Whenever God Shines His Light."

Then Shambrook resurfaced with another album on the Maranatha! label at the end of the decade. By then, he was serving as college pastor of Vineyard Christian Fellowship in Newport Beach, California.

Peter has also sung on a number of other Maranatha! projects, including those associated with Promise Keepers.

Peter and his wife Patti are founders of the CedarHouse, a training center and prayer center located in Orange, CA.