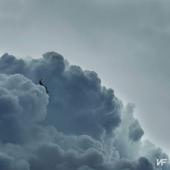 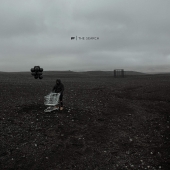 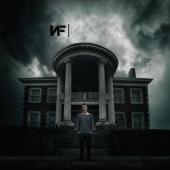 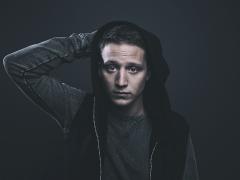 Nathan John Feuerstein, known by his initials NF (stylized as ИF), is an American rapper, singer, and songwriter. His albums have earned several accolades, some of which include: the Gospel Music Association Dove Award for Rap/Hip Hop Album of the Year (Therapy Session); two No. 1 debuts on the Billboard 200 charts (Perception and The Search); and a triple-platinum certified single in the United States which also charted internationally.

Nathan was born in Gladwin, Michigan. His parents divorced, and he was raised by his mother until his father had to take him away when her boyfriend abused him. His mother died from an overdose in 2009 which led to him dedicating the song "How Could You Leave Us" to her. He graduated from Gladwin High School in 2009 and was on the basketball team. NF started his career at the Fine Arts Festival organized by Connection Church in Canton, Michigan.

Feuerstein has credited Eminem as his prime influence in hip hop, claiming that at one point that was all he listened to. NF's style has also been compared to Logic and Machine Gun Kelly. Although he found his musical upbringing in Christian hip-hop, Feuerstein has denied his label as a Christian rapper, saying "I'm a Christian, but I don't make Christian music. You're not going to reach everyone with just one point of view. I write about things I'm actually dealing with. You don't have to be Christian to relate to them." 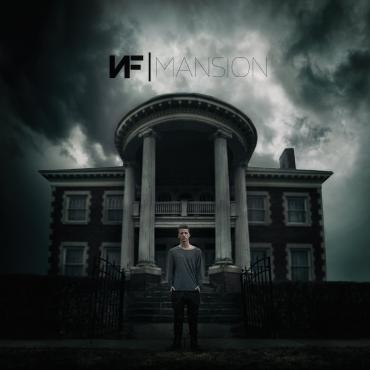