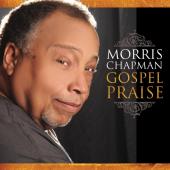 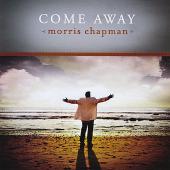 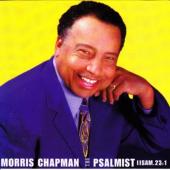 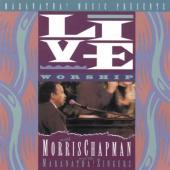 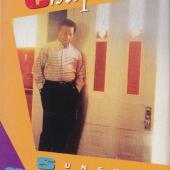 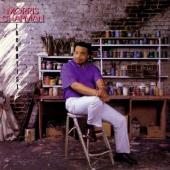 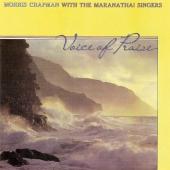 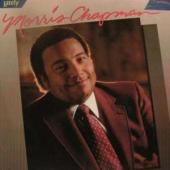 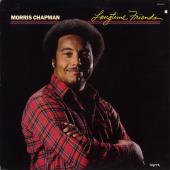 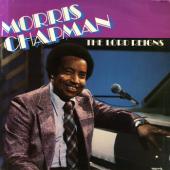 Morris Chapman is listed in the credits for the following albums: 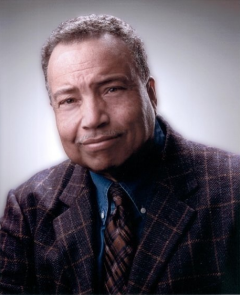 Morris Chapman, songwriter, worship leader, and minister is known around the world for his ability to lead people into the presence of the Lord.

Morris has accomplished much in the years since he began full time ministry in 1978. His songs are widely recognized around the world, especially in praise and worship. Crossing cultural and international boundaries, his songs have been recorded by such artists as Sandy Patti, Rosie Greer, Kenneth Copeland, the Maranatha Singers, Donald Lawrence and the Tri City Singers, Brooklyn Tabernacle Choir, and Bill Gaither.

Morris is a three time Dove nominee and received a Grammy nomination from the National Academy of Recording Arts and Sciences in 1983 for best soul gospel performance for the album “Long time friends” which featured the songs, “Bethlehem Morning,” “We Remember You,” and “We give you praise.”

Word Records signed Morris in his early ministry days and later he was signed by Maranatha Music. Morris has completed more than fifteen solo recordings and he has also sung solo on other projects as well.

Morris has traveled extensively throughout his ministry, leading thousands of diverse congregations in praise and worship to God.

In 1993, Morris was invited to become a member of the praise team for Promise Keepers, and he served on the team until 1998. Promise Keepers recorded several of his songs including “The family prayer song,” “Jesus your name is power,” “the Reconciliation song,” and “Christ in us be glorified.” Morris was also part of the praise team for “Stand in the Gap” 1997 on the Mall in Washington DC.

It was not until the age of 40 that God called Morris into full time ministry, while still a janitor in the Clark County School District, Las Vegas, NV. The majority of his songs where written after he turned 40.

Morris is the second oldest of twelve children and was born in Camden AR. The entire family moved to Las Vegas, NV in 1957, where he met and married his wife Shirley in 1959. They have five children, five grand-children and two great-grand-children.

Morris Chapman died on May 2, 2020 in Las Vegas of prostate cancer.

Websites:
Facebook: Morris.Chapman.9
External links are provided for reference purposes. Christian Music Archive is not responsible for the content of external internet sites.
Created by: Yianni D on 26-July-2010 - Last Edited by siremidor on 02-June-2020