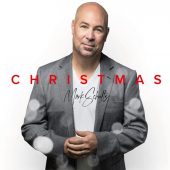 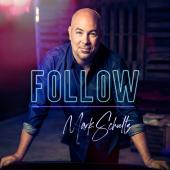 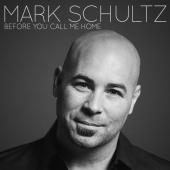 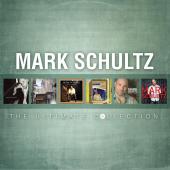 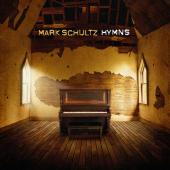 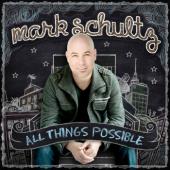 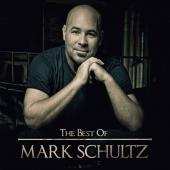 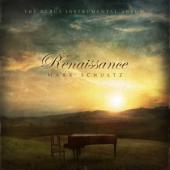 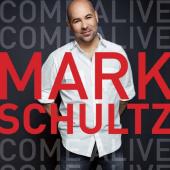 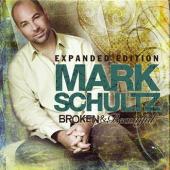 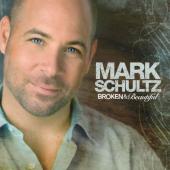 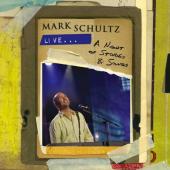 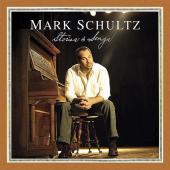 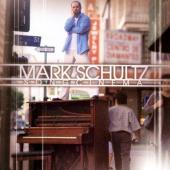 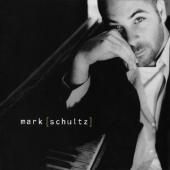 Mark Schultz is listed in the credits for the following albums: 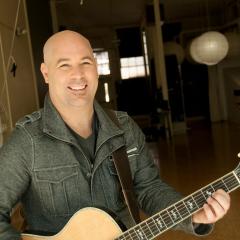 Mark Schultz is a Contemporary Christian music singer/songwriter. He grew up in Colby, Kansas and graduated from Kansas State University with a degree in marketing. At Kansas State, Mark was a member of Lambda Chi Alpha. He moved to Nashville, Tennessee where he served eight years as a youth group leader at First Presbyterian Church in Nashville.

Schultz booked a show at the city’s famed Ryman Auditorium and with the overwhelming support of friends and family, the show was a sell-out. This virtually unheard-of feat for a new artist landed Schultz a record deal where he went on to sell over 1.3 million albums and garner 10 No. 1 singles to date. This past September Schultz released his new album, All Things Possible, which boasts new stories as the multi-award winning artist celebrates becoming a father, making new friends during his year-long stay in Italy with his wife Kate and kicking-off his “Remember Me” project to support orphans. He has landed the top spot on Billboard magazine’s Christian Adult Contemporary Songwriter list and has been featured on “48 Hours” and “Extreme Makeover: Home Edition.” In 2011, Schultz released his first instrumental album, Renaissance and his first novella, titled “Letters From War,” based on his hit song. His 2005 release, Mark Schultz Live: A Night of Stories & Songs, was certified Platinum by the R.I.A.A. and earned Schultz his first GMA Dove Award.

He has been nominated for numerous Dove Awards, winning his first at the 2006 Dove Awards when the CD/DVD Mark Schultz Live: A Night of Stories & Songs was named Long Form Music Video of the Year. He now resides in Chapel Hill, North Carolina. 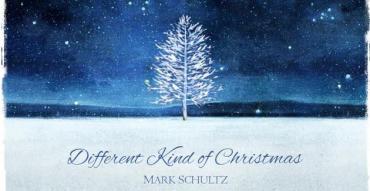 Nashville, Tenn. – Platinum-selling artist Mark Schultz’s new Christmas single – “Different Kind of Christmas” – has reached viral status on Facebook. The live music video has received nearly 4.5 million views, 142,000 shares, 18,000 likes and numerous comments from fans and listeners, all within less than a week. “Different Kind of Christmas” also shot up to the No. 1 spot on the iTunes Christian & Gospel Songs chart. 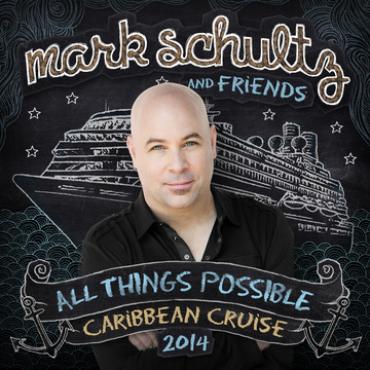 Nashville, Tenn. – Platinum selling artist Mark Schultz is a true testament of All Things Possible. The multi-award winner recently wrapped up his “All Things Possible” Tour, visiting over 20 cities and selling out shows all across the country. The tour’s namesake is from Schultz’ latest project, which includes his hit No. 1 title track song. 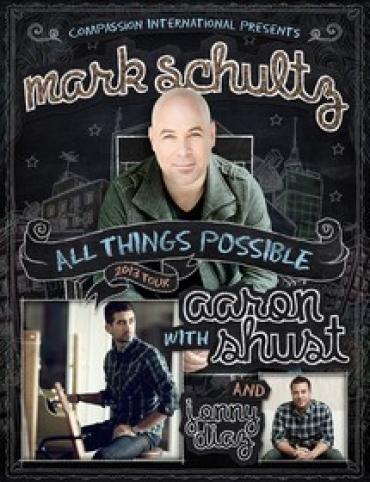 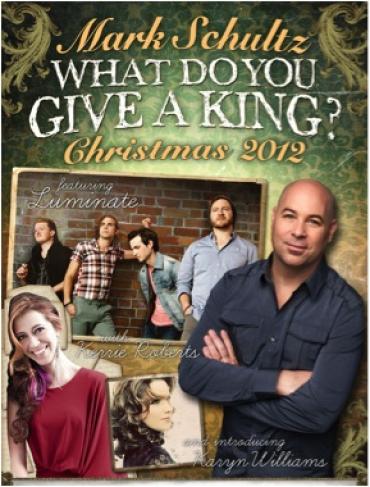 Mark Schultz headlines "What Do You Give A King?" Christmas tour
November 19, 2012

Nashville, Tenn. – Platinum selling artist Mark Schultz will ring in the holiday season with his upcoming Christmas tour, “What Do You Give A King?” which kicks-off in Nashville, TN on November 30. 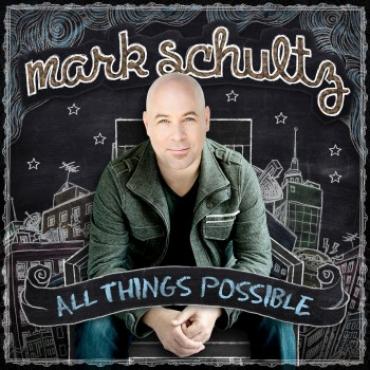