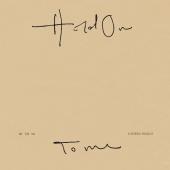 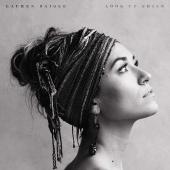 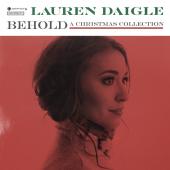 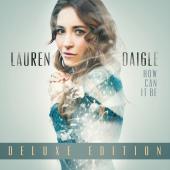 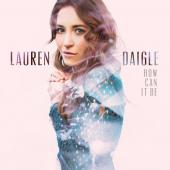 Lauren Daigle is listed in the credits for the following albums: 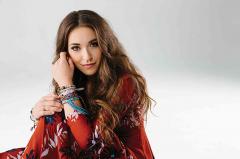 Lauren started singing in her church choir and continued to lead the choir at LSU. She tried out for American Idol in 2010 and 2012 after she was encouraged by her family to compete in the singing competition. She was cut just before the final 24 contestants in 2010, and she did not make it to Hollywood in 2011. She got to the Hollywood round in 2012, but was cut in the first Las Vegas round.

Daigle was asked to sing background vocals on an EP for a local band called "The Assemblie" and the EP was briefly the most sold album in the US iTunes Store. After the release of the EP, Centricity Music invited her to attend a workshop. When the singer for the main event at the workshop became ill, she was asked to fill in. This led to her singing on the Jason Gray single "Nothing is Wasted". Centricity Music signed her on the label in 2013.

Her first single, "Light of the World" came from the 2013 album Christmas: Joy To The World, a collection of holiday songs from various Centricity artists. Serving as Daigle's solo introduction to the Christian music scene, the single garnered an initial fan-base and much attention for Daigle. She released the EP How Can It Be in September 2014. That year, Daigle was asked to be a part of the Morning Rises Fall Tour with Aaron Shust and Mikeschair. 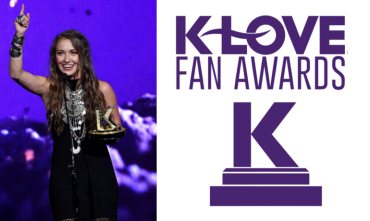 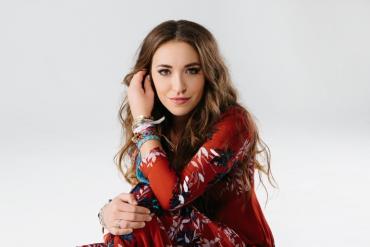 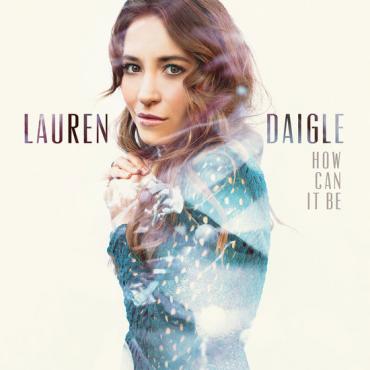 Nashville, TN ---- The accolades continue for award-winning singer/songwriter Lauren Daigle as she was honored with her first Grammy Awards nomination for Best Contemporary Christian Music Album (How Can It Be). 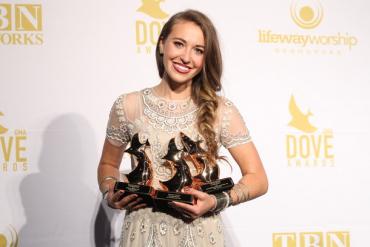 Nashville, Tenn. ---- It was an incredible evening for Centricity Music artist Lauren Daigle at the taping of the 46th Annual Dove Awards that will air on the Trinity Broadcasting Network, Sunday, October 18, 9:00 pm CST.