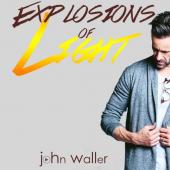 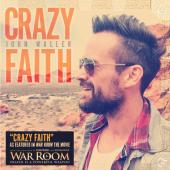 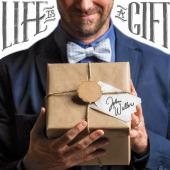 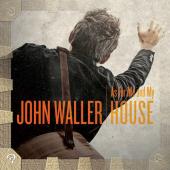 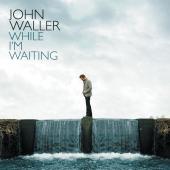 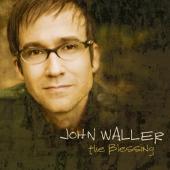 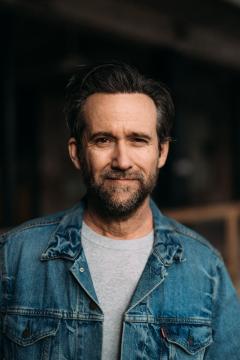 John Waller has been a member of:

From his early days leading the critically acclaimed band According to John to his impactful ministry as a solo artist, John Waller has continually used his gifts as a singer and songwriter to inspire, educate and encourage the body of Christ. With such powerful songs as “The Blessing” and “While I’m Waiting,” Waller articulates what it means to live a God-centered life in a turbulent world.

He continues to do so on his new album, “As For Me and My House” a potent collection of songs buoyed by Waller’s insightful songwriting and compelling voice. “I don’t think I could write a record in any less than a year or two years because you really have to walk with the Lord and you have to experience life and allow the Lord to teach you something. The title track is, to me, the heart of this record,” Waller says of “As For Me and My House”, which joyfully declares “we belong to the Lord, and we will not give our hearts to another.”

“I’ve been parallel to the children of Israel in a lot of ways,” Waller says of his life. “I suffered with depression for so many years. I was in bondage for years and then the Lord set me free about seven years ago. He healed me and taught me a lot about blessing and speaking life. Many of the songs on my first solo album came out of that. The Lord has given all of us so many promises that are ours for the taking; yet there is a battle to lay hold of what God has promised us.”

A devoted husband, a loving father and a fierce believer in God’s word, Waller pours a torrent of emotion into the songs on “As For Me and My House”. “This album has promises. It’s about the clarity that comes when we remove anything that takes the place of God,” he says. “There have been a lot of idols in my life in the last couple of years—one being music. Wanting to make it and be established as a Christian artist became an idol in my life. I came to a place where I said, ‘I’m done doing that! I’m done building my kingdom, Lord I give it all to you. I just want to build your kingdom and I don’t care how that looks.’”

The talented Georgia native first caught the attention of the Christian music community as frontman for According to John. When the group disbanded, he and his wife Josee felt led to move to Colorado where they helped launch Southlink Church. Though he had given up his aspirations as a recording artist, he began writing songs at Southlink that led to new chapter in his ministry when he signed a deal Beach Street Records/Provident Music Group. His major label debut, “The Blessing,” introduced a wider audience to Waller’s music and gave him a national platform. He followed his debut solo album with “While I’m Waiting,” a powerful project that included the poignant title track, which was featured in “Fireproof,” the No. 1 independent film in 2008. Waller’s song was the only song in the film played in its entirety and its powerful message resonated strongly with audiences. 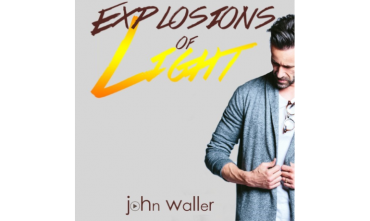 Recording artist and songwriter John Waller, known for such inspiring hit singles as “Crazy Faith” (featured in the hit box office film, War Room), “While I'm Waiting” (featured in 2008’s No.1 independent film, Fireproof), “As For Me and My House,” “The Blessing” and many more, releases his first new album in three years, 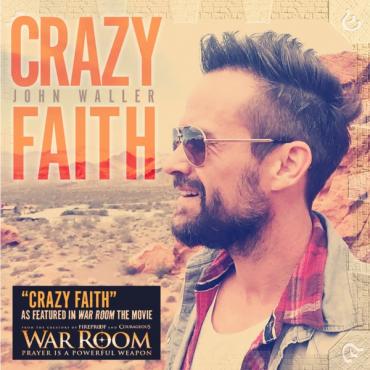 From his early days leading the critically acclaimed band, According to John, to his impactful ministry as a solo artist, John Waller has continually used his gifts as a singer and songwriter to inspire, educate and encourage the body of Christ.