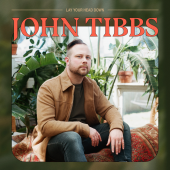 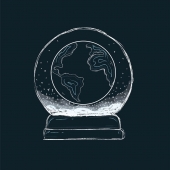 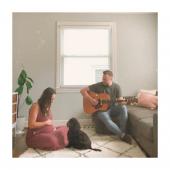 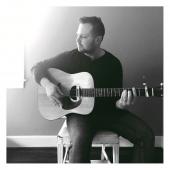 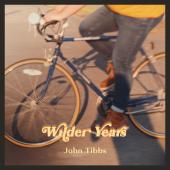 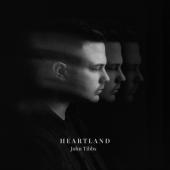 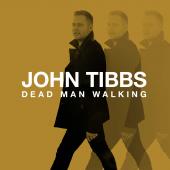 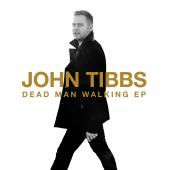 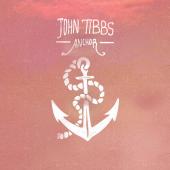 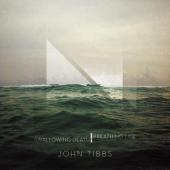 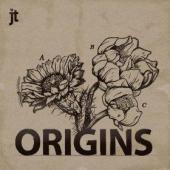 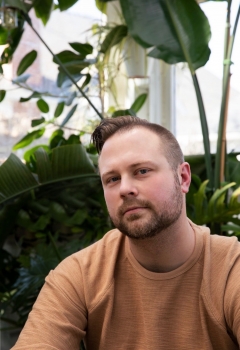 Tibbs was born, John Wesley Tibbs in Lexington, Kentucky. Tibbs attended Anderson University, located in Anderson, Indiana, where he led worship at Madison Park Church, for a four-year stint. Tibbs would date and eventually marry Indianapolis, Indiana-native, Emily Suzanne Tibbs (née, Stottlemyer), in 2011. In the early-to-mid 2010s, they would leave Anderson to move to Nashville, Tennessee. He is an avid fan of the Kentucky Wildcats men's basketball team. 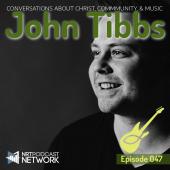 John Tibbs released his first album in 2010 and has gone on to release 8 albums. He was touring as an independent artist, got signed to Fair Trade Music and was touring with the Newsboys. He went back to being an independent artist and was as busy as ever. But then in 2020, the world stopped. A global pandemic stopped his ability to tour, which for a musician means a substantial hit to your income. He and his wife were expecting their first child, which added a bit more stress to his life. As you might imagine, John was feeling a bit apprehensive and frustrated. 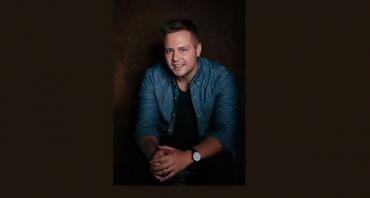 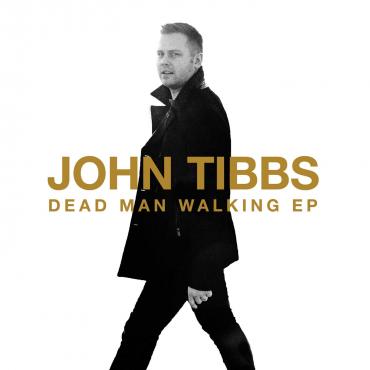