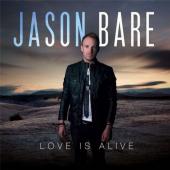 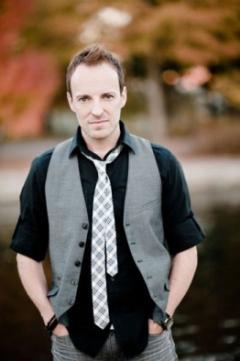 Jason Michael Bare (born November 14, 1975) is an American Christian musician and singer-songwriter from Gastonia, North Carolina. He self-released a 2011 album entitled Beautiful Design. Jason's song "For the First Time" was co-written by Nathan Walters of Plus One fame and reached the No. 1 spot on the Christian Music Weekly Worship chart and made it into the Top 30 of Billboard’s Soft AC/Inspirational chart during December 2010. The album's lead single, "You Found Me", was released on March 11, 2010. The album's second single, "Beautiful Design", was released on September 21, 2010. The third single "Blame" was released August 23, 2011. Bare completed and released a Christmas EP in November 2011. The album's lead single "Have You Heard" was co-written withAmerican Idol alumni singer Felicia Barton.

As of 2013, Bare is currently touring throughout the U.S., while recording a new album due for mid-2013 release. The album will be co-written by Jennie Lee Riddle (Revelation Song), Ian Eskelin (9 time Dove Award winning Producer of the Year), Michael Farren (Let It Rain, Let The Worshipers Arise), Aaron Rice (Grammy nominated songwriter for artist like Toby Mac & Mandisa), and several other writers from LifeWay, Brentwood Benson, Integrity and Word Publishing.

Early life
Jason was born in Gastonia, North Carolina, to Mike and Reba Bare. He is the elder of two sons; his younger brother, Phillip, is a pastor at Relevant Church Ministries in Gastonia.

Bare's interest in music began very early. He began playing the piano and singing at five years old. In high school, along with fellow singers Christy Terry Bowie and Stefanie Curlee Huffstetler, he formed a group called "Rhema". As a trio, they performed at several state competition vocal performances, and traveled throughout the southeastern United States performing at various musical venues, which included a performance with the southern gospel group "The Talleys".

In 1993, at the age of 17, Bare entered a singing competition in Shenandoah Valley with two church friends, performing under the name Wholehearted. The group won first place in the competition, resulting in the release of a single on National Christian Radio titled "Do We Care".

In 1994, after graduating high school, Bare was selected as one of 20 other top vocalist between the ages of 15 and 19 to tour as part of the American Christian Youth Chorale, Reach America tour. Under the direction of Dr. and Mrs. Goida the group embarked on a 35-day national tour.

Education
After high school, Bare moved to Cleveland, Tennessee to attend the Lee University, where he was a vocal performance major and a member of The Lee Singers performance group. It was during this time that Bare began song writing. Along with college roommate Shawn Smith, Bare penned a song titled "Lord Send the Lamb". This led to Bares first full solo self-titled project with the Gaither Music Company in 1996. The subsequent album produced national attention on Christian radio with the single "Worth It". 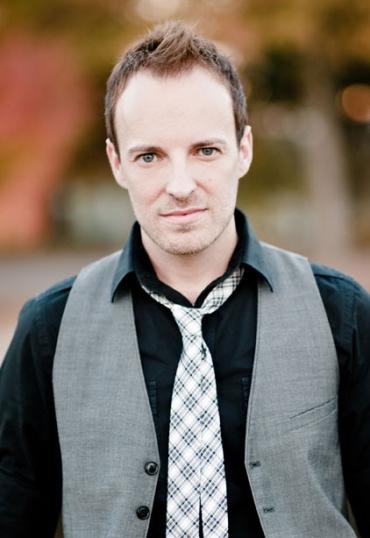 Singer/songwriter Jason Bare, whose latest CD, Love Is Alive, was recently released, is slated to perform at the SonRise Music Festival in Virginia Beach, Va. The three-day event, which runs from May 9-11, features such Christian music luminaries as Switchfoot, Francesca Battistelli, KJ-52, Silverline and Chris August. Bare is set to take the stage at 4 p.m. E.T. on Saturday, May 10, just prior to the event's headliner, Switchfoot. 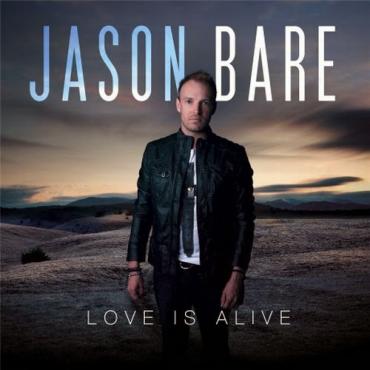 Jason Bare has announced the digital release this week of his new CD, Love Is Alive. The third release by the popular singer, songwriter and worship leader is available at all online retailers, including iTunes, Amazon and CDBaby, with a brick and mortar release set to follow.