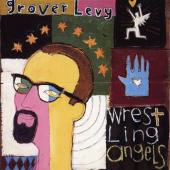 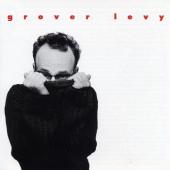 Grover Levy is listed in the credits for the following albums: 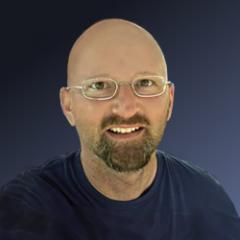 Grover Levy is groovin'! This hard-rocking, hair-today, shaved head-tomorrow, ex-gym teacher doesn't know the first letter in the word subtle. It would be easy to pass him off as another young guy just trying to make a loud noise...if it weren't for the quality of Wrestling Angels.

Levy grew up in Nashville where he taught as a high school teacher and basketball coach and helped lead worship at his church. But it's hard to live in Nashville and not know somebody in the music industry. In Levy's case, it was Jeff Borders, a friend's husband, and the two started to work together on songs.

After doing two demo tapes, Levy thought of himself as a singer, and was surprised when he wound up helping write most of the ten songs on his first self-named album. That disc, was described as "somewhere left of The Beatles and right of alternative rock," but the praise and notice it earned have led to writing more songs and then to Wrestling Angels.

Grover Levy put out two infectious pop albums that were largely overlooked in the CCM industry. He writes great pop hooks and delivers them in a style that recalls Phil Keaggy, PFR and The Rembrandts. In fact, if you listen closely and close your eyes, you can sometimes see The Rembrandts singing these songs. Great stuff from someone who never got his due.

Websites:
Twitter: @groverlevy
External links are provided for reference purposes. Christian Music Archive is not responsible for the content of external internet sites.
Created by: Yianni D on 26-July-2010 - Last Edited by siremidor on 26-January-2020