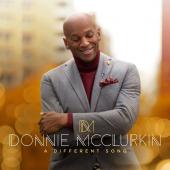 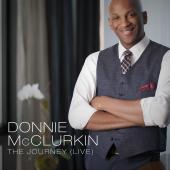 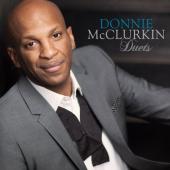 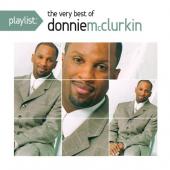 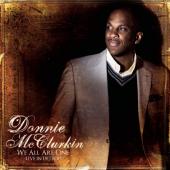 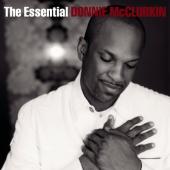 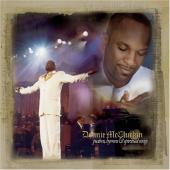 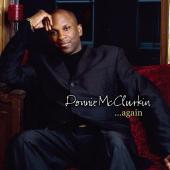 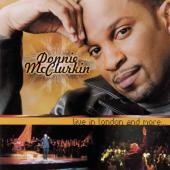 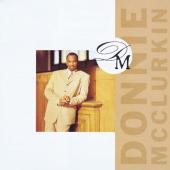 Donnie McClurkin is listed in the credits for the following albums: 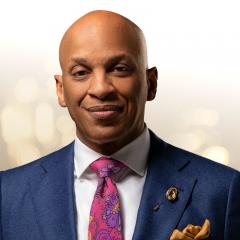 Early life: McClurkin was born in South Carolina and raised in Amityville, on Long Island. When he was eight years old, his two-year-old brother was hit and killed by a speeding driver. Soon after the loss, McClurkin experienced family turmoil due to the loss of his brother and shortly there after he was a victim of childhood sexual abuse at the hands of his great uncle, and years after that by his great uncle's son. Two of his sisters dealt with substance abuse problems, and that's when the young McClurkin found solace in his going to a church; and, also through an aunt of his who sang background vocals with gospel musicmusician, Andraé Crouch. By the time that he was a teenager, he had formed the McClurkin Singers, and later he formed another group, the New York Restoration Choir.

Ministry: He was hired, as an associate minister, at Marvin Winans' Perfecting Church in Detroit, in 1989. McClurkin served as an assistant to Winans for over a decade.

In 1991, a sharp pain and swelling, followed by internal bleeding led, he says, to his being diagnosed as having leukemia. The doctor suggested immediate treatment, but McClurkin, who was then 31, decided to take his own advice. "I tell people to believe that God will save you," he says, "[and] I had to turn around and practice the very thing that I preached."

He was ordained and sent out by the Winans in 2001 to establish Perfecting Faith Church in Freeport, New York, where he is now Senior Pastor.

Music: A friendship with a Warner Alliance executive resulted in his signing to the label for his 1996 self-titled LP, with producers Bill Maxwell, Mark Kibble of Take 6, Cedric and Victor Caldwell plus Andraé Crouch. The disc, which featured the perennially popular "Stand," went gold shortly after being publicly lauded by Oprah Winfrey. At the 48th Annual Grammy Awards, he won in the category Traditional Soul Gospel Album, for "Psalms, Hymns & Spiritual Songs". McClurkin is best known for his hit songs "Stand" and "We Fall Down" which were played in heavy rotation on both Gospel and Urban radio. His three solo albums have topped the Billboard charts.

Dovetailing off the success of his near double-platinum selling album Live in London and More, McClurkin released Psalms,Hymns and Spiritual Songs in 2005 and We All Are One: Live In Detroit in 2009 which also topped Billboard charts across various musical genres. McClurkin's love for people and desire to share gospel music,globally, is why he includes a language medley:Japanese, Russian, Spanish, and Dutch in most live performances.

Radio and television: Tom Versen and Tony Sisti of T&T Creative signed McClurkin to a radio syndication deal with advertising giant Dial-Global and syndicator Gary Bernstein. T&T Creative provided a mobile recording studio in Pastor Donnie's church that he can also take on the road. He is quoted as saying, "As much as I love music and singing, I really love doing radio and the direct feedback I get from my listeners all over the country. I never thought I would be having this much fun doing radio and I could touch and impact so many people."

In 2009, he also broadcast his own television series, Perfecting Your Faith, on cable television. His television appearances include Good Morning America, CBS’s The Early Show, The View, Girlfriends and The Parkers. He has also been featured in such films as The Gospel and The Fighting Temptations.