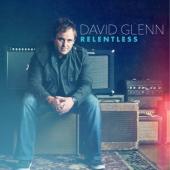 The name David Glenn may technically look new to the national Christian music community at large, but in tracing his steps throughout the past decade or so, it’s evident his fingerprints have popped up in plenty of familiar places. Prior to the launch of his entirely original official debut disc Relentless in the summer of 2013 (which quickly climbed to #23 on the iTunes Top 200 Christian and Gospel Albums chart), the singer/songwriter spent more than ten years in the metro Atlanta area building contemporary worship programs from the ground up for several churches. By the top of 2012, he moved to River Oak Church in Virginia Beach to do the same (where he remains on staff through today), while simultaneously carving out a solo ministry that’s since found him performing praise concerts all across America and abroad (including an opening slot on NewSong’s annual Christmas tour).

In fact, there are few corners of the country Glenn hasn’t reached yet considering that many of his anthemic choruses such as “Glorify Your Name” and “Bread of Life” are being sung by countless congregations every Sunday. Add in a “See You At The Pole” theme song credit, editorial acclaim from Worship Leader Magazine’s SongDISCovery, plus time as a World Vision Artist Associate, and although Glenn may look like a fresh face on paper, chances are you’ve encountered his inspirational work without even realizing it (although he’d humbly deflect that kind of attention). 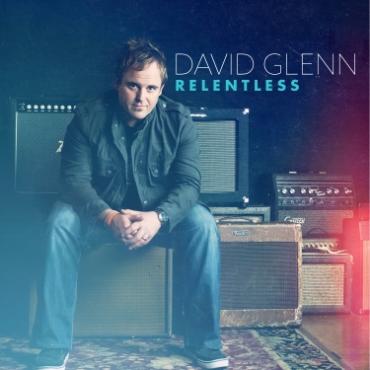 NASHVILLE, Tennessee - Worship artist David Glenn’s new album Relentless is available in stores today. The album was originally released to digital outlets by Glenn’s own Evident Music label on June 25th, but early buzz led to a distribution deal with Nashville-based Elevate Entertainment, who has now placed the album in stores nationwide.