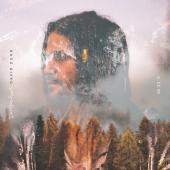 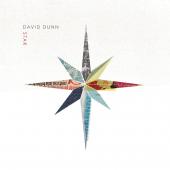 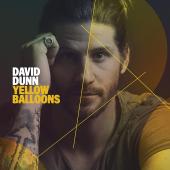 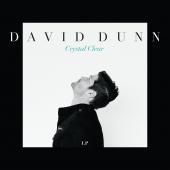 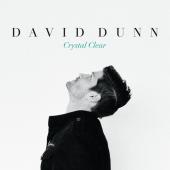 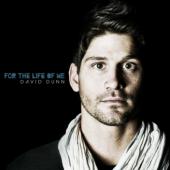 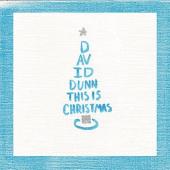 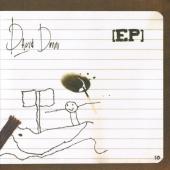 David Dunn is listed in the credits for the following albums: 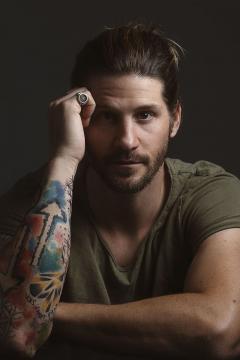 David Timothy Dunn was born in Midland, Texas to father Tim Dunn and mother Terri Lee Dunn (née, Spannaus) where he was raised, and he went on to study engineering at Texas Tech University. He graduated with honors. While in college, he got his start as an acoustic singer-songwriter. He recorded his first album during his senior year before leaving to go to Africa for a year-long humanitarian trip.

David Dunn is a Christian singer/songwriter raised in Texas and based in Nashville. While studying engineering at Texas Tech University, he performed in churches and coffeehouses and released a self-titled EP in 2009. After graduation, he spent a challenging 13 months in Africa on a humanitarian trip that made it clear to Dunn that he must pursue his music.

Dunn appeared on the second season of NBC's The Voice. His song "Today is Beautiful" was inspired by a trip to Disney World with his family. He lives in Nashville, Tennessee.

David Dunn signed with BEC, making his label debut with 2014's Crystal Clear EP; his first full-length, also titled Crystal Clear, arrived the following year and featured the single "Today Is Beautiful." In 2016, "I Wanna Go Back" offered the first taste of Dunn's second album, Yellow Balloons, a set of songs inspired by childhood, heaven, and the death of his niece that BEC released in early 2017. 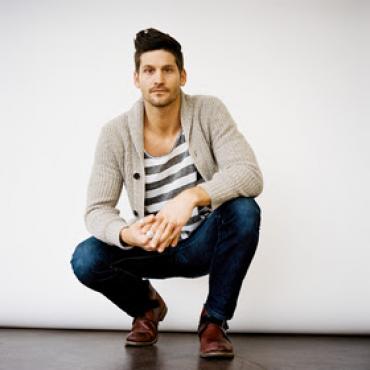 SEATTLE, WA – May 06, 2014 –BEC Recordings is proud to officially announce a new signing to their roster family – David Dunn – with the release of his label debut EP Crystal Clear on July 15. His first radio single from this collection, “Today Is Beautiful," went for adds at radio last Friday.