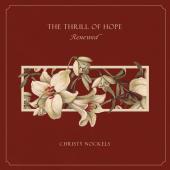 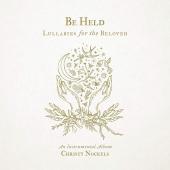 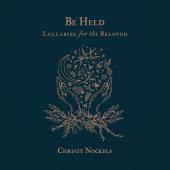 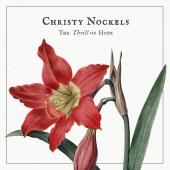 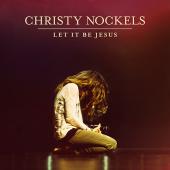 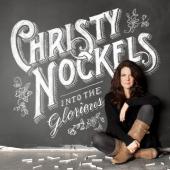 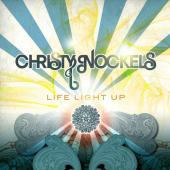 Christy Nockels is listed in the credits for the following albums: 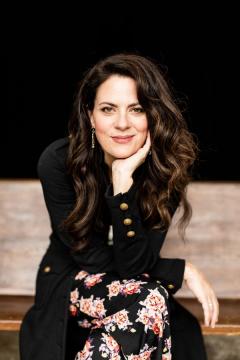 Christy Nockels has been a member of:

Christy Lynette Nockels (née, Hill in Fort Worth, Texas) is a singer-songwriter of contemporary Christian music. She was also one of the lead members of the band Watermark, along with her husband, Nathan Nockels.

Christy Nockels was born in Fort Worth, Texas to a pastor and a piano teacher but grew up in Oklahoma.

Christy met Nathan Nockels in 1993 at the Christian Artists Seminar in Estes Park, Colorado. After getting married in 1995, they began serving as worship leaders in their local church in Oklahoma City. They also began writing songs together and released an album in 1996. The album, which was released under the name Sons & Daughters was called Holy Roar, and featured the contribution of fellow worship leader and friend, Charlie Hall. Louie Giglio, pastor and founder of the Passion Movement, heard the album and invited the Nockels and Charlie Hall to attend the first Passion Conference in Austin, Texas, in 1997.

After this, Christy and Nathan moved to Texas and started leading worship for Metro Bible Study, a weekly gathering of 3,000 young adults at Houston's First Baptist Church. During that time, Rocketown Records (owned by Michael W. Smith) approached them and they signed a contract under the name Watermark. After that, they moved to Nashville, Tennessee in 1998. As Watermark, the Nockels recorded five albums and received several Dove Award nominations, including Female Vocalist of the Year for Christy and Producer of the Year for Nathan in 2007.

Michael W. Smith has said of Watermark, "Christy Nockels creates space for worship like few artists I've been around. When she sings, it's disarming--you must pay attention. Whether it's 10,000 people at a Passion Conference or an intimate gathering, Christy is a worshiper who leads us all. Nathan and Christy Nockels are a huge part of the Rocketown Records story, and my life has been enriched by their love for worship music."

In 2006, Christy and Nathan decided to retire Watermark, and dedicate themselves to other areas of ministry, as well as their family. In 2008, they moved to Atlanta, Georgia, where they helped to found Passion City Church with Louie Giglio, and signed with sixstepsrecords. Christy also started writing songs and released her first solo album, Life Light Up, in 2009. The album was also produced by her husband, Nathan. In April 2012 Christy released her second solo album Into the Glorious. 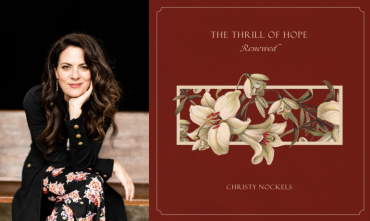 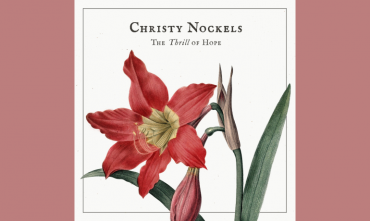 Christy Nockels to debut first ever Christmas record: The Thrill of Christmas
September 27, 2016

Nashville, Tenn.: Inspired to share her first Christmas album with the world, Christy Nockels will unveil The Thrill Of Hope on November 4. 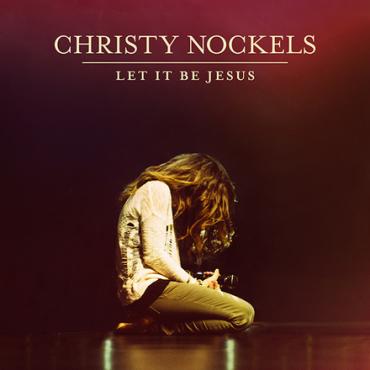 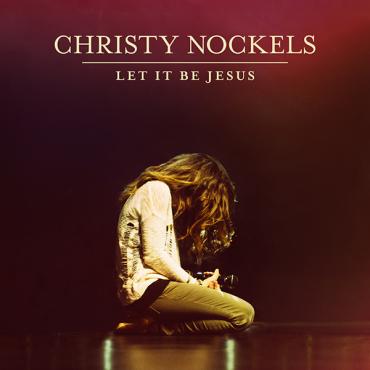 Nashville, Tenn. — Whether in arenas for Passion Conferences or in the auditorium of Passion City Church, Christy Nockels is known for leading thousands in heartfelt worship, and April 28 will mark the release of her first ever live worship album, Let It Be Jesus. Recorded live at Passion City Church in Atlanta, the album captured a night full of praise to God. 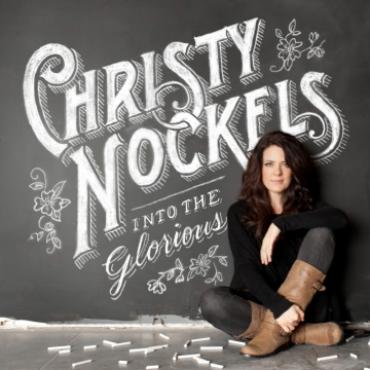