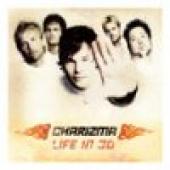 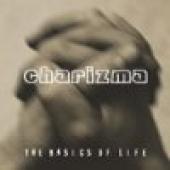 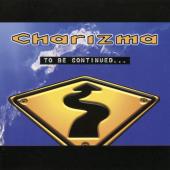 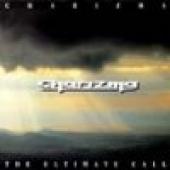 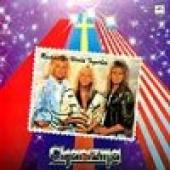 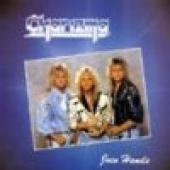 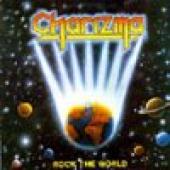 Charizma is listed in the credits for the following albums: 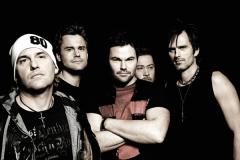 The band Charizma has experienced it all; from doing concerts in small German villages to playing packed venues with thousands of screaming fans. Today they’re anticipating their most accomplished release to date with “Life in 3D” which is sure to bring new fans to the band’s hook-filled songs and message of hope and faith.

THE BEGINNING
It all started very modestly with three brothers in a small seaside community in the south of Sweden. Here the three teenaged brothers Bosse, Janne and Göran decided to form some kind of musical act that would propel them to stardom. Said and done! With the classic line-up guitar, drums and bass, loud noises started to arise from the family’s basement and the band Charizma was formed. It did not take too long though before the young trio had matured considerably - both motive-wise and musically - and the first album “Rock the World” was released.

TAKING OFF
The album and the single released off the album were well received by fans and the press. This led to extensive touring and in the years to follow Charizma played all over the world including USA, Australia, UK, Eastern Europe, Scandinavia, Germany and Switzerland. Charizma’s reputation as a great live act grew with these concerts, gaining the band new fans. The close involvement and will to communicate with the fans is one of Charizma’s trademarks. The band wants to offer more than just a concert experience and many fans have testified to making life-changing experiences through Charizma’s music.

NEW DIRECTIONS
In the mid-90’s the band wanted to take their sound in a new direction. This was done by adding two new members; Thomas Karlsson, and Johan Mauritzson, returning to Sweden from music studies in Los Angeles. With these new additions the band added strong support to the vocal and keyboard sections. Before long the band released its first album in its current setting, the acoustic sounding “To be continued…” recorded in Germany, released by Asaph Musik.

RUN TO GOD
The new direction and the additional members brought new life to Charizma resulting in extensive touring in Europe and Scandinavia. Leaving the fans wanting for more, the band started writing material for what was to become the rougher sounding sequel - “Basics of Life” - which included the hit single “Run to God”. The song got heavy rotation on American CCM radio stations, leading to a short tour in the USA in 2001. The single also led to performances on Swedish national TV and radio.

THE NEW ALBUM - LIFE IN 3D
After “Basics of Life” and “Run to God” the band started looking for collaborators that would take the songwriting and sound to a new level. The search ended when they met Pama Records and their brain trust; Manager “Maxe” Axelsson and producer Johan Glössner. They immediately saw great potential in the band and its songs. During the 6 months long recording process, Charizma and producer Johan Glössner found an innovative sound, mixing elements from different styles into Charizma’s pop melodies.

RACING UP THE CHARTS!
In July 2003 the band started promoting the song “Waiting (Here for you)”, visiting radio stations all over Sweden, doing interviews and live performances. When the single was released to record stores in August it went straight up to the No.10 spot on the Swedish Sales Chart. As it grew in popularity it climbed all the way up to No.3 and spent a total of 7 weeks on the chart.

The second single from the album, “Where do you go?” was also a major hit in early 2004, reaching no 13 on the Swedish Sales Chart.

In February 2004 Charizma was invited to partake in the Estonian finals for the Eurovision Song Contest with a song written for them. The band ended up no. 5, getting a lot of attention in Estonia. The song “I give you a mountain” became the third single in a row for Charizma to reach the Swedish Sales Chart when it entered at no. 41 in May 2004.