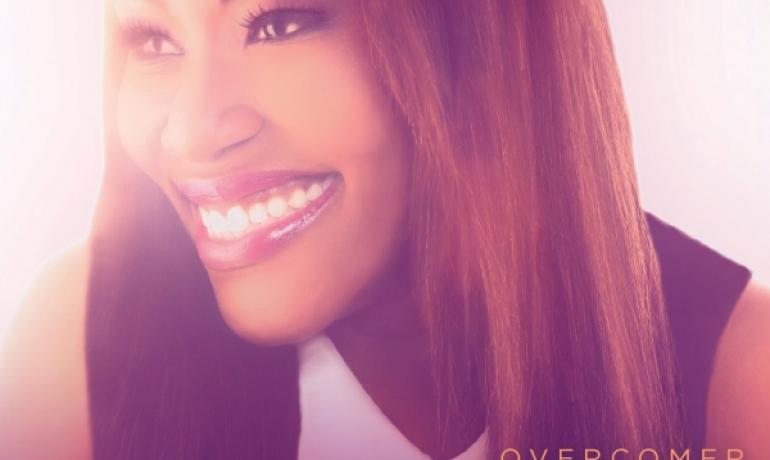 GRAMMY®-nominated artist Mandisa is calling out all Overcomers in her latest project which drops on August 27. The long-awaited fourth studio album, Overcomer, comes over two years since the release of her critically revered and best selling GRAMMY®-nominated record, What If We Were Real, which brought on fan favorites and No. 1 songs such as “Stronger” and “Good Morning.” “Overcomer” is the lead single from the album and is an extension of the impactful message once began with her song “Stronger,” an anthem that there is hope in the midst of life’s battles. The title track peaked this week at No. 1 on the iTunes® Christian Singles Chart and is already in the Top 20 at AC Monitored after only three weeks on the charts.

Mandisa says, “I recorded both the song and the album to fuel faith, empower people, and remind those facing a battle, that all of the strength, power, and weapons of warfare they need is readily available to them. We are all overcomers.”

Produced by Christopher Stevens and David Garcia, Overcomer continues to showcase the former American Idol finalist’s powerful vocals and pop-leaning hooks that blend effortlessly through all 11 tracks. With caution-to-the-wind melodies weaved throughout the record, anchored by emotional songs like her open letter to her brother in “Dear John,” Overcomer is set to be Mandisa’s most impactful release to date. Many songs were co-written by critically acclaimed artists and friends including Chris August (“Praying For You”), Israel Houghton (“At All Times”), Tiffany Lee, aka Plumb (“Dear John”), Britt Nicole and Cindy Morgan (“Where You Begin”) and Matthew West (“The Distance”). This fall, Mandisa will once again embark on six-time GRAMMY® winner TobyMac’s acclaimed “Hits Deep Tour.” Joining Mandisa on the tour, which kicks off Nov. 7, are Brandon Heath, Jamie Grace, Colton Dixon, Chris August and Capital Kings.