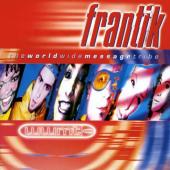 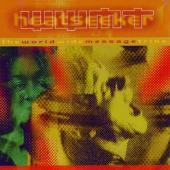 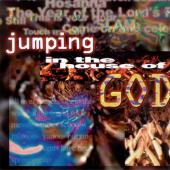 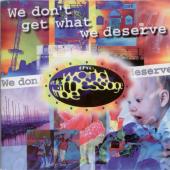 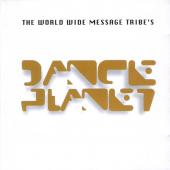 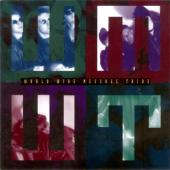 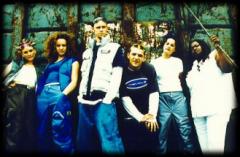 The Tribe, formerly the World Wide Message Tribe (WWMT), were a British Christian dance band. Their aim was to "to communicate the gospel to young people in Greater Manchester". They were part of the Christian charity, The Message Trust in Manchester.

The World Wide Message Tribe formed in 1991, and grew out of an evangelistic project called "Message to Schools" run by fashion designer Andy Hawthorne and singer Mark Penells. The Tribe disbanded in 2004.

The line-up of "the tribe" varied over the 13 years and included many recognised Christian artists including, Andy Hawthorne (director of the message), Mark Pennells (co-director of Innervation trust), Zarc Porter (also co-director of Innervation Trust as well as producer for most of the Tribe's musical output), Elaine Hanley, Lorraine Williams, Sani, Beth Redman (internationally known artist and author and wife of Matt Redman; She was later in a band called Storm which released an eponymous album in 1998.), Cameron Danté (formerly of Bizarre Inc), Deronda K Lewis, Collette Smethurst, Claire Prosser, Emma and Tim Owen, Lindz West, George Mhondera and Quintin Delport (George and Quintin were formally members of SA band, M.I.C. and have now set up a new bands known as Whistlejacket and Shackleton respectively.

The Tribe's parent organisation, The Message Trust, has since created three bands, BlushUK (a girl band), LZ7, a hip hop band fronted by ex-Tribe member Lindz West and Twelve24 another hip hop band. "Genetik", the tribe academy has been set up with the vision to train up young evangelists in an Urban or Creative course at its Manchester base. Mark Pennells and Zarc Porter have also continued to develop evangelistic bands and projects as part of the Innervation Trust including Shinemk, V*enna, thebandwithnoname, tbc, Pop Connection, BeBe Vox and others.