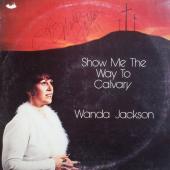 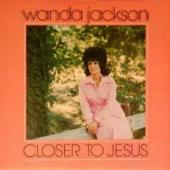 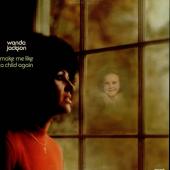 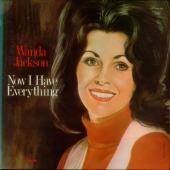 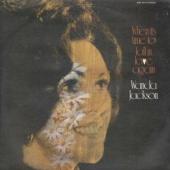 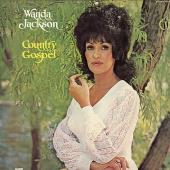 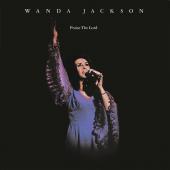 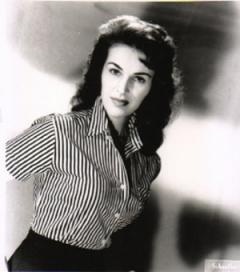 Wanda Lavonne Jackson is an American singer, songwriter, pianist and guitarist who had success in the mid-1950s and 1960s as one of the first popular female rockabilly singers and a pioneering rock and roll artist. She is known to many as the "Queen of Rockabilly" (or "First Lady of Rockabilly").

Jackson mixed country music with fast-moving rockabilly, often recording them on opposite sides of a record. As rockabilly declined in popularity in the mid-1960s, she moved to a successful career in mainstream country music with a string of hits between 1966 and 1973, including "Tears Will Be the Chaser for Your Wine", "A Woman Lives for Love" and "Fancy Satin Pillows".

She has enjoyed a resurgence of popularity among rockabilly revivalists in Europe and younger Americana fans, and was inducted into the Rock and Roll Hall of Fame as an Early Influence in 2009.

In the early 1970s, at her children's request, Jackson and her husband began to regularly attend church and accepted Christianity. She began recording gospel songs and albums, including 1972's Praise the Lord on Capitol. After Capitol dropped her, she recorded a number of albums for small religious labels and set up evangelical church tours across the country with her husband. Jackson wanted to record a mix of country and gospel music for her albums; however, religious labels were not interested.