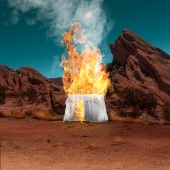 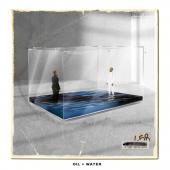 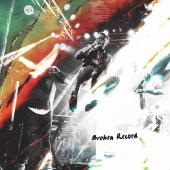 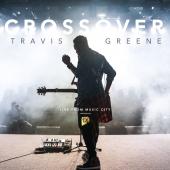 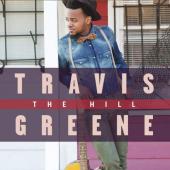 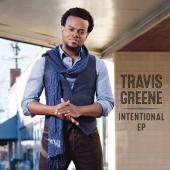 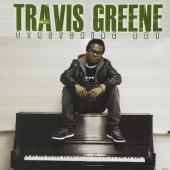 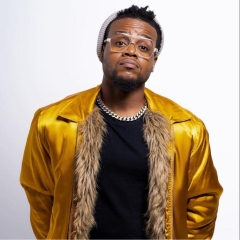 Travis Montorius Greene is an American gospel musician and pastor.

Greene began his music career in 2007 with the release of The More via Greenelight Records. He has since released two studio albums, Stretching Out in 2010, The Hill in 2015, and an extended play, Intentional in 2015. Travis Greene's third album Crossover: Live From Music City was released in 2017 as a live album. Greene's music has charted on the Billboard Top Gospel Albums and the Top Gospel Songs charts and he has been nominated for multiple awards, including 2 Grammy Awards and 13 Stellar Awards.

Greene's second studio album, The Hill charted at No. 1 on the Billboard Gospel charts.

Greene has been named a rising star in the gospel genre and his rise has been reported in Billboard, Rolling Out, and Jet magazines,[13] with JET magazine calling Greene "The Future of Gospel".

On March 24, 2017, Greene led the field of nominees at the 2017 Stellar Gospel Music Awards by taking home seven awards. At the awards, Greene performed a medley of "Made a Way" alongside Gospel recording artists Israel Houghton, Jonathan McReynolds and Jonathan Butler.