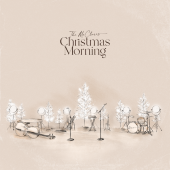 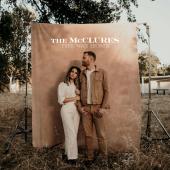 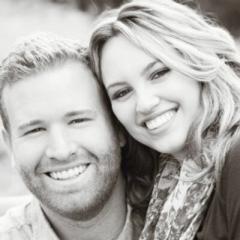 Paul and Hannah McClure are worship leaders and songwriters with Bethel Music and at Bethel Church where Paul also serves as the Worship Pastor. They began leading worship as teenagers in their hometown of High Pointe, North Carolina and relocated to Redding, California in 2011. The purity of their worship welcomes others into a deeper experience of God’s goodness and the unity we find in Him as believers.

Paul and Hannah live with their two children, Ezra, and Mae in Redding, California where they enjoy living life with their community, and life has never been sweeter.