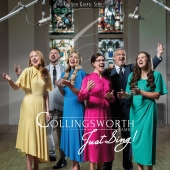 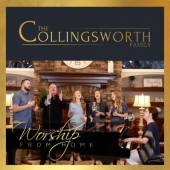 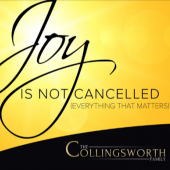 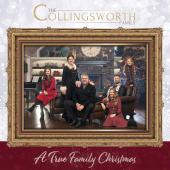 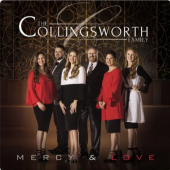 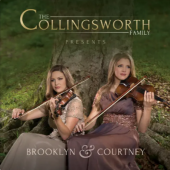 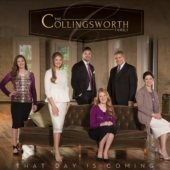 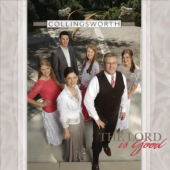 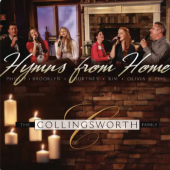 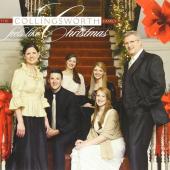 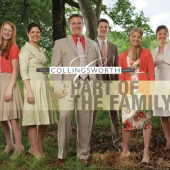 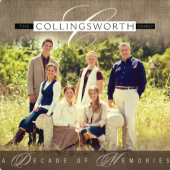 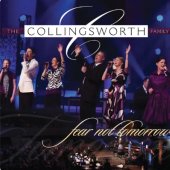 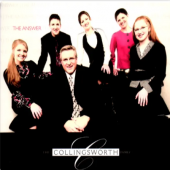 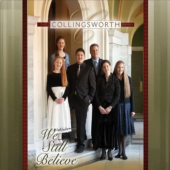 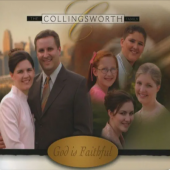 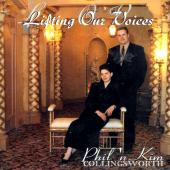 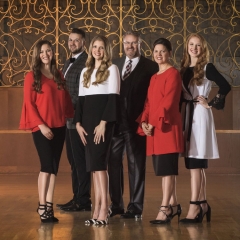 Since their first engagement together as musicians for a church camp in Petersburg, Michigan in August 1986 until now, the ministry God has given Phil & Kim has expanded and flourished until it is a full-time livelihood that involves their entire family. Their boundaries of influence have expanded until they have sung and played all over the United States (as well as internationally) into their 33rd year of ministry. Their constant, persistent attention to cutting-edge arranging, musical excellence, and a proper balance of spiritual emphasis are the keys to success God has helped them tap.

Phil & Kim’s actual base of ministry began during their college days. Phil is a 1986 graduate of God’s Bible School & College, Cincinnati, OH. This is the famous, 100+ year old college that is well-known within Christian education ranks for having been the American college where Oswald Chambers (“My Utmost For His Highest”) taught. Phil also completed professional trumpet studies at College Conservatory of Music, University of Cincinnati and earned a Bachelor of Sacred Music degree with a double major in trumpet performance and music education. Kim attended Union Bible College, Westfield, IN where she was very instrumental in arranging most of the music that was performed by the college’s traveling music groups.

Since that time, many ministry opportunities have come across their pathway. They have always maintained a public performance ministry, which for the first fourteen years included doing music presentations for church camps and extended-length revival campaigns. They have also held the positions of Ministers of Music, Hobe Sound Bible Church, Hobe Sound, FL; Director, Music Division, Union Bible College, Westfield, IN; and Phil was Dean of Enrollment Management at his Alma Mater, God’s Bible School & College, Cincinnati, OH.

In January 2000, Phil & Kim transitioned to a new, all-concert ministry. They began recording professionally and currently utilize Nashville’s most award-winning producers, Wayne Haun and David Clydesdale. This new emphasis began to expand their boundaries rapidly. Their home has seen the addition of four children across the years and the children are now very actively involved in the ministry. Their two oldest daughters are quite proficient on the violin and play at each of their concerts. Their entire family sings together in an ensemble. Kim is well-known for her phenomenal mastery of the piano and the extraordinary talent God has given her is a part of each concert, as well as trumpet solos from Phil.