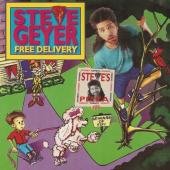 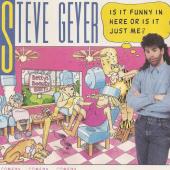 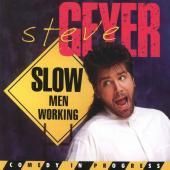 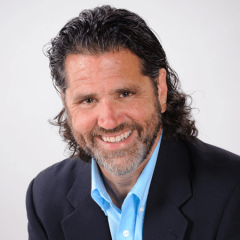 Beginning as a nightclub comic, Steve Geyer found faith traveling the circuit and then recognized the opportunity to make people laugh with clean comedy. Steve was “cutting his teeth” on the US comedy club circuit opening for comedians like Billy Crystal, Brian Reagan, and Sinbad when he came to faith in Christ. While touring with top Christian bands and releasing three Christian comedy records, some of his mentors recognized a pastoral element in Steve’s performances. With their encouragement and God’s leading Steve transitioned into full-time pastoral ministry. In addition to his duties as a teaching pastor, leading short-term mission trips, and developing a ministry for families of children with Special Needs, Steve excelled at pre-marital and pastoral counseling.

During this time Steve was invited to participate in a brand new event called “Couples Night Out”. Since 2007, after speaking at well over 300 of these events across North America including sharing the stage at marriage events with Dr Gary Chapman and Gary Thomas, Steve has partnered with a longtime friend and event producer Eric Spath of FunandFaith to create, “A Nite To Remember for Couples”.

In addition to speaking to couples, Steve regularly speaks to congregations on Sunday mornings. His passion to invest in others is often seen through his many long term relationship across North America.

Steve is the author of “Shameless, Set Free From the Mask” and is currently writing his second book which will be on marriage. Steve resides in Fayetteville, GA.