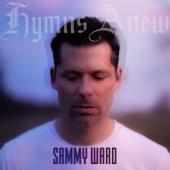 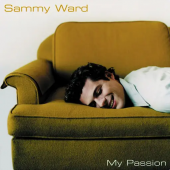 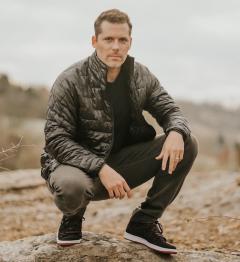 Weaving in and out of major recording & publishing contracts, Sammy Ward continues to forge a path of freshly infused hymns & spiritual songs while trying his hand at his newly formed label this time around.

Holding true to his unique sound of hooky melodies interlaced with catchy hip-hop/pop grooves that he's been known for throughout his career, his new songs will not disappoint as they take on the old hymns of the church with a modernized approach that are sure to appeal to generations both young and old.

The North Georgia-native first landed in the Christian music spotlight nearly two decades ago with his critically-acclaimed 40Records/Gotee debut, My Passion. After a season of full-time music ministry, Ward launched an entrepreneurial career, founding and managing a variety of tech startups. Despite this vocational shift, which Ward calls a "wild God-sized epiphany," songwriting and worship leading have continued to be a priority for him through the years. Ward and his wife, Angela, live in the Nashville area with their two daughters.

Sammy gives God the full credit & jokingly exclaims that the right side of his brain has finally met the left side. He shies away from the road since he did it full time for many years, and these days opts to help lead worship for his daughter's middle school youth group when he’s able, along with being a very active member of his church’s prayer team.

He’s also admittedly a bit of a vintage video game addict, indulging if he stumbles upon spare time. 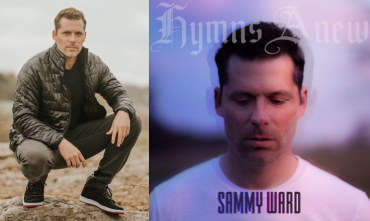