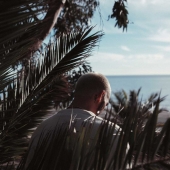 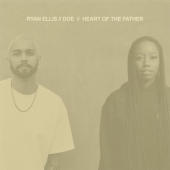 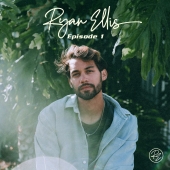 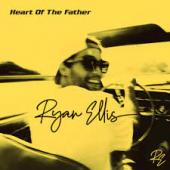 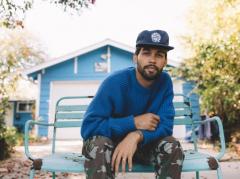 His name may be new as a signed artist, but Ryan Ellis has been preparing for this moment his entire life. With songwriting talents that have allowed him to pen songs for Matt Redman, Natalie Grant, Meredith Andrews, Steven Malcolm, House Fires, and more, he also wrote Chris Tomlin's "Resurrection Power," earning him a GMA Dove Award nomination and ASCAP's "Most Performed Song" award in 2018.

Accolade, however, is not the fuel of Ellis’s fire. He shares, “I’m a devoted husband and father first. I have a deep love for Jesus and the way that songs draw people in to experience Him, to be inspired and encouraged, and ultimately to let them know that they are loved. Music is the language that everyone can understand, and it’s all I know how to do.”

Prior to partnering with Provident, the San Diego native spent five years serving in the U.S. Navy, including a tour of duty in Afghanistan, yet his gift for artistry had him singing and dancing since childhood. Honing his skills to becoming a founding member of the original Jabbawockeez hip-hop dance crew, it was when he had a personal encounter with Jesus that his life changed and led him to become the Worship Pastor at Isla Vista Upper Room and overseeing Isla Vista Worship.