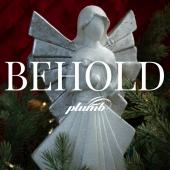 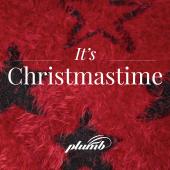 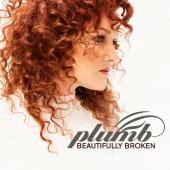 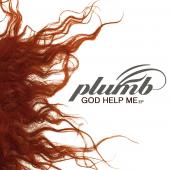 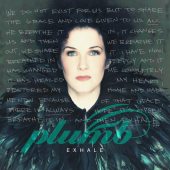 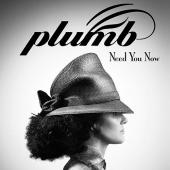 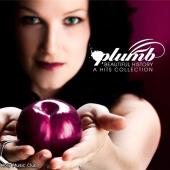 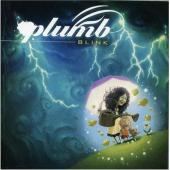 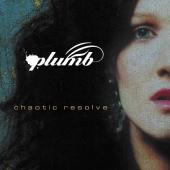 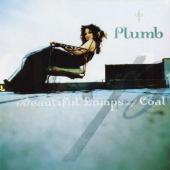 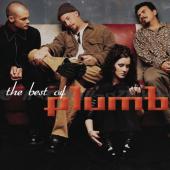 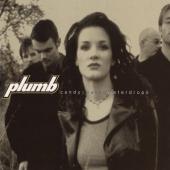 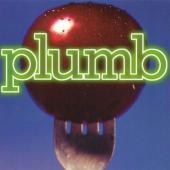 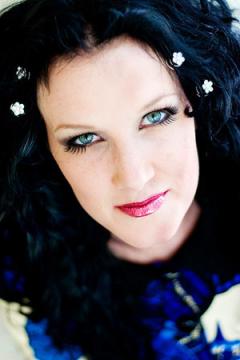 Plumb grew up in Fayetteville, Georgia, and started her career as a backup singer. Her album candycoatedwaterdrops won the 2000 Dove Award for "Modern Rock Album of the Year". Two tracks from it were hits for other artists; "Stranded" was a hit for Jennifer Paige, and "Damaged" was a big dance hit in 2003 in the United Kingdom for Plummet.

Plumb was marketed as a band during the first three album releases on Essential Records. The band was named after the Suzanne Vega song "My Favorite Plum".

Tiffany wanted to leave the music industry after the 2000 album. Lee received a note from a girl a few hours before what she thought to be her final concert. The letter was about the Plumb song "Damaged" that Tiffany had written and recorded about a girl coping with being molested as a child. The note said "'Whatever you do, I just want you to never forget that you have changed someone's life." The note inspired Tiffany to remain in the music industry. She signed to Curb Records as a solo artist in 2003, releasing the album Beautiful Lumps of Coal. In order to leave Essential Records, Plumb had to fulfill her contract obligations, and this led to The Best of Plumb record in 2000 despite the fact she had only released two albums previously. The lead single from Plumb's 2003 Beautiful Lumps of Coal, called "Real", peaked at #41 in the UK Singles Chart.

She has also written songs for artists such as Michelle Branch, Kimberley Locke, and Mandy Moore. Amy Lee (no relation) of Evanescence mentioned that Plumb was one of her inspirations. 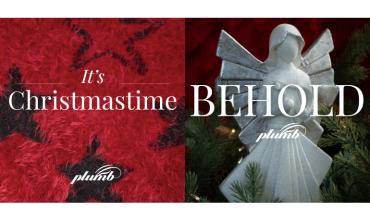 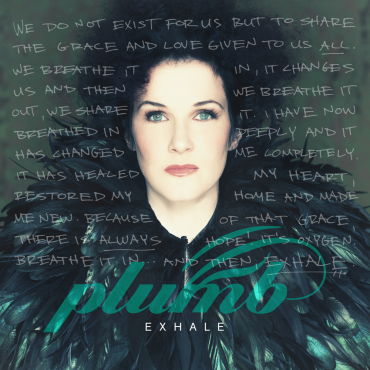 Nashville, TN – Multi-genre recording artist, songwriter, and author PLUMB is finalizing her seventh studio album, titled Exhale, for release May 4, 2015. Exhale follows the tour-de-force success of her previous album Need You Now, an intense collection that coincided with the artist’s personal struggle in her marriage up through her family’s restoration.

PLUMB partners with Food For The Hungry to help launch LITTLE ONES campaign
October 09, 2014

Nashville, TN – Curb Records artist PLUMB is honored to help launch the new LITTLE ONES initiative through humanitarian organization FOOD FOR THE HUNGRY.  The groundbreaking program inspires and enables families to break the cycles of poverty in the crucial first 1000 days of life, focusing not merely on the child but supporting and educating the parents and communities as well. 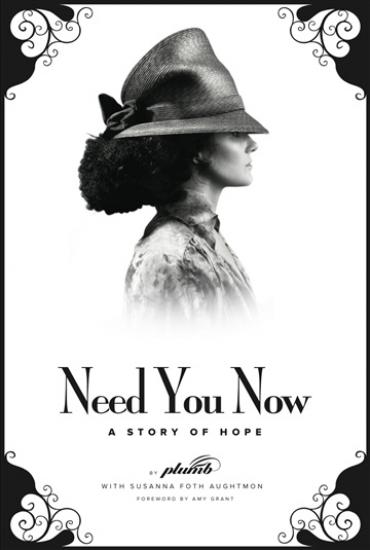 Plumb to release memoir 'Need You Now: A Story of Hope' with accompanying album
September 02, 2014

Nashville, TN – Curb Records artist PLUMB is known in multiple genres as an artist who gives honest insight into the deciding moments in life. 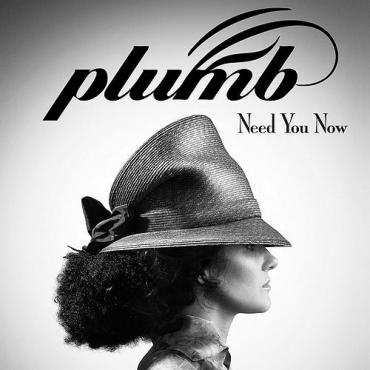 NASHVILLE, Tenn. – Acclaimed singer/songwriter Plumb is releasing her sixth album, Need You Now, today, February 26. A prolific writer, Plumb uses the project’s 13 songs to tell honest stories of struggle, of loss and of restoration. One such song, “Need You Now (How Many Times)” is slated to be featured on tonight’s episode of ABC Family’s hit show Pretty Little Liars.