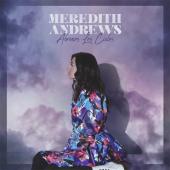 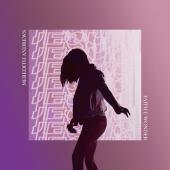 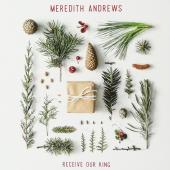 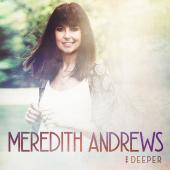 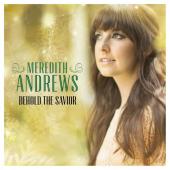 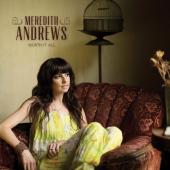 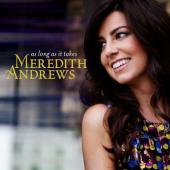 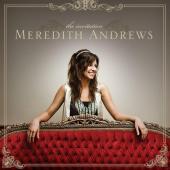 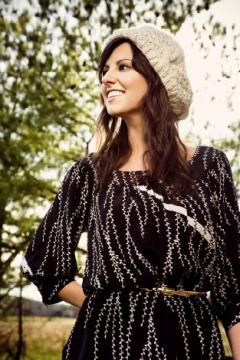 Andrews grew up in Wilson, North Carolina, where she started singing when she was six years old. She attended Wilson Christian Academy, where she graduated. Andrews later attended college at Liberty University in Virginia. Though she was born an only child, her parents served as foster parents to many children while she was growing up, three of whom later were adopted by her parents.

Meredith married Jacob Sooter in May 2008 and together they have three children, Maverick Elijah Sooter, (born on September 1, 2010), Remington Ezra Sooter (born on February 17, 2013) and Frances 'Frankie' Evangeline Sooter (born on November 4, 2014). 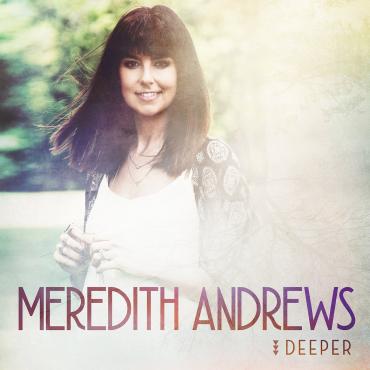 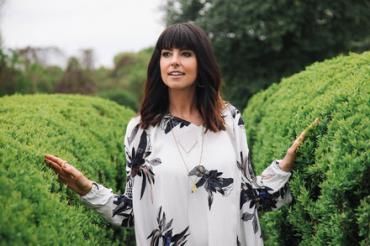 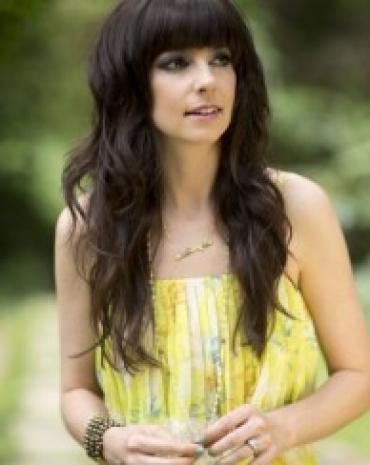 Meredith Andrews launches "Worth It All"
November 29, 2012

Word Worship’s passionate and powerful vocalist, Meredith Andrews’ third studio album, Worth It All, due out January 22, 2013, is now available for pre-order at www.meredithandrews.com. Fans that purchase the pre-order packages by December 2 will also enjoy free shipping. 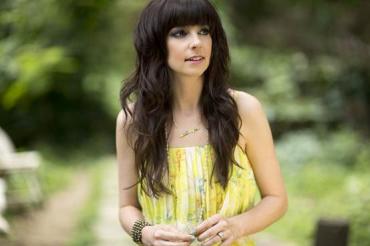 Nashville, TN – Word Worship’s passionate and powerful vocalist, Meredith Andrews’ newly released tune, “Not For A Moment (After All),” is available for purchase today at online retailers. The single, which is the most added song on AC radio this week, is the lead track off her upcoming album, Worth It All, due out January 22, 2013.