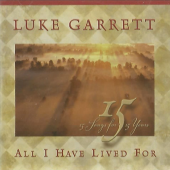 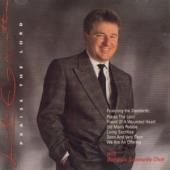 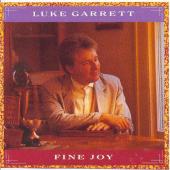 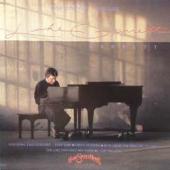 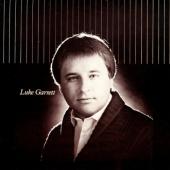 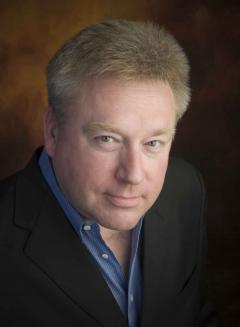 Ronald Luther "Luke" Garrett's roots in Christian music go back to a small church in Coweta, Oklahoma, where he made a decision for Christ at an early age. Although the Lord had truly touched him as a child, he struggled through his high school years with committing himself daily to God. He experienced a turning point in his spiritual life when, while attending UCLA, he won the Frank Sinatra Performance Award for the most popular vocalist. He then realized that every note he would ever sing was a gift from God. At that time, Luke recognized the Lord's calling on his life and His commission to use his voice for the glory of God.

Luke graduated from the University of Tulsa with a degree in history. Shortly thereafter his family moved to Texas where he served on the music staff of First Baptist Church, Dallas. While there he began a recording agreement with Home Sweet Home Records (distributed by Word).

His travels took him to every state in the union as well as to Asia, South America, the Middle East, and Europe. He has sung for numerous Presidents, various denominational national conventions, state conventions, evangelism conferences, music conferences as well as for the local church, various charities, and prison ministries.

He has written and co-written numerous songs, including the titles "Magnify," "All Praise Rising" and "It's Still the Cross." His music has been recorded by various artists such as The Imperials, Gold City Quartet, and even a puppet (CBN's Gerbert). With Mike Harland, he has written numerous musicals for Lifeway, which many church choirs have sung during the Christmas, Easter and patriotic seasons. Their latest anthem for choir is "If You Are God."

Luke had been hospitalized for more than four months following a heart transplant surgery and passed away on October 10, 2016.