Letter to the Exiles 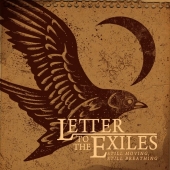 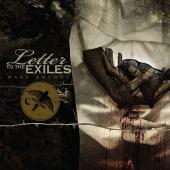 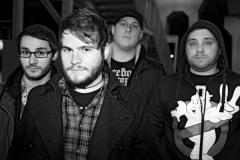 Letter to the Exiles

Letter To The Exiles was a Christian metalcore band from Long Island, New York. The band formed in 2008 and signed to Facedown Records. On August 3, 2013, the band called it quits and went their separate ways.

Letter To The Exiles was founded in 2008 and released their first EP, A Call to Arms, on August 12, 2008, on Canadian-based label Harvest Earth Records (Winter Solstice, Saving Grace, Grey Lines of Perfection)

The band signed a record contract with Strike First Records in late October 2009 and released their debut full-length The Shadow Line on April 13, 2010. The Shadow Line was produced and engineered by Robert "Void" Caprio (Megadeth, The Fray, Eve 6), and the band toured nationally in support of the album. LTTE is endorsed by Truth Custom Drums, Fernandes Guitars, and has been reviewed in print publications such as AMP and HM Magazine.

On May 14, 2013, they released a digital EP called Still Moving, Still Breathing that included a new song, an acoustic song from a track on Make Amends and a cover of Foo Fighters "Best of You"

On August 3, 2013, after their final tour, the "Still Moving, Still Breathing Tour", the band played its last show at Alliance Fest and was then finally laid to rest.

It was on July 26, 2013, when the band posted on their Facebook the following message regarding the band's plan to disband.

Websites:
Facebook: Letter To The Exiles
External links are provided for reference purposes. Christian Music Archive is not responsible for the content of external internet sites. 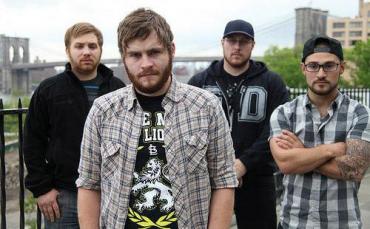 Facedown Records signs Letter to the Exiles
May 17, 2012

From Long Island, NY comes a band that knows the meaning of follow through. Letter to the Exiles has persisted in sharpening their skill and sound, honing it into finely pointed hardcore-influenced metal even during the most formidable of times. LTTE know the struggle to keep moving forward is worth it; know that the creative push that allows them to write the honest and direct lyrics that comprise their new album Make Amends is essential to what the band is at its very core.