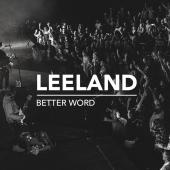 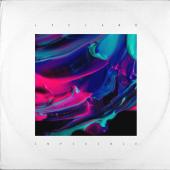 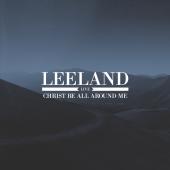 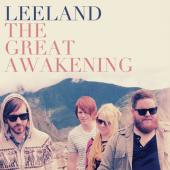 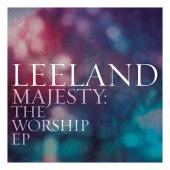 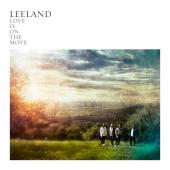 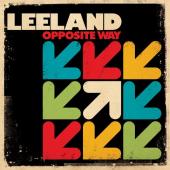 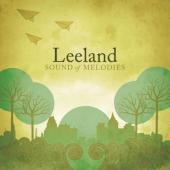 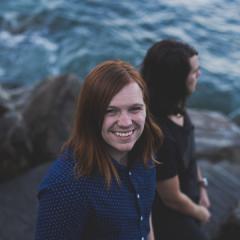 Leeland is a three time Grammy nominated Christian rock band from Baytown, Texas. The band was formed in 2004, although lead singer Leeland Mooring had been writing songs beforehand. Leeland is composed of Leeland Mooring (lead vocals, guitar), Jack Mooring (backing vocals, keyboard), Matt Campbell (guitar), Jake Holtz (bass) and Mike Smith (drums). The band's original line-up included Jeremiah Wood, but he left the band in late 2006, and was replaced by guitarist Matt Campbell in late spring of 2007. Leeland has released three studio albums, and received a Grammy Award nomination and two Dove Award nominations for their debut album Sound of Melodies (2006). The band's third album, Love Is on the Move, was released on August 25, 2009.

Since their stunning 2006 breakthrough debut album Sound of Melodies, progressive worship band LEELAND have become one of the most important voices in a new generation of worship music. Known for a passion-filled live experience, the band’s fifth release "Christ Be All Around Me LIVE" finally, literally captures that. "We've always wanted to do a live record, and we've finally reached the point where it makes sense." says Jack Mooring, keyboardist and brother to Leeland Mooring the lead singer.

Having been joined on their previous record (The Great Awakening) by their little sister, Shelly, and touring the world for two years with her on bass, she has moved into a new season of life, now married and a new mother to Duke, and working at their home church Baytown, TX.

Leeland (lead singer), Mike Smith (drummer) are closely involved in their home churches in Texas as well, as is Casey Moore, lead guitarist and the newest addition to the band (having toured with the band for over three years).

"This 'returning home' is really a picture of where the whole band is now. Having toured full-time for 8 years, the longest continuous period of time we've had off is three weeks." says, Jack who recently became a Pastor of a church Franklin, TN. "We're in such a great place, where we are as passionate as we've ever been about writing songs and leading worship as a band, we just know it's going to look a little different in this new season."

This simple passion for worship and experiencing the presence of God is fully realized on their latest project. Recorded in a farmhouse in Tennessee with 40-50 friends and family. "We just wanted to do what we've been doing at home with our family all of our lives. Just get in a room and worship!" said Leeland. "We've had these six new songs for a while now, and sent some demos to our friends so they could learn them and invited them out for two nights of worship. It was incredible! And I'm so glad we were able to capture it for the world to hear!"

Having scaled back their touring for this year, the band are planning their own 'Awaken Nation' events for the Fall 2014 & throughout 2015. These are Fri-Sun events where the band will lead worship, followed by Leeland, Jack, and guest speakers preaching and ministering over the course of the weekend.

"This EP is just the beginning!" says, Jack. "We want to release quite a few different projects as a band over the next year and are so excited for our fans & friends to hear these new songs. They're an expression of the work that God has been doing in our lives for the past several years."

Along with 4 Grammy Nominations and 8 Dove Award Nominations, Leeland brings a wealth of experience and excellence to Bethel Music. After touring as a band since 2004, Leeland is excited to partner with Bethel Church and the Bethel Music worship movement. Although they will live with their families in Nashville, TN, Leeland will be a part of songwriting, albums, tours, conferences, and local church worship when they visit Redding, CA. 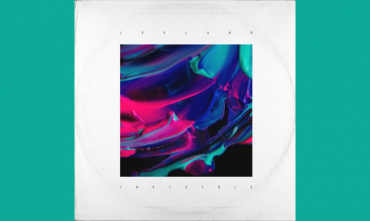 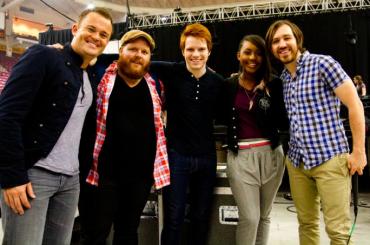 Nashville, Tenn – Since the debut of Leeland’s acclaimed Sound of Melodies (2006), the three-time GRAMMY and eight-time GMA Dove Award nominated progressive worship band has become one of the most respected and influential voices in worship music.