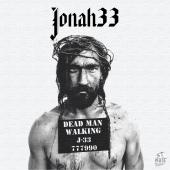 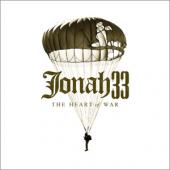 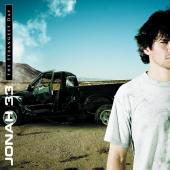 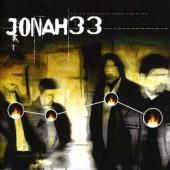 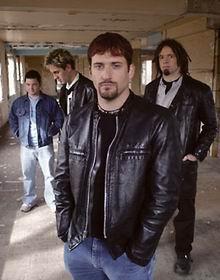 Jonah33 was a Christian hard rock band from Arkansas, USA. They released three full-length albums before disbanding in late 2009.

Jonah33 was founded by Vince Lichlyter, who grew up in Seattle, Washington. After moving to Arkansas and starting up a student ministry there, he put together a musical ensemble which attracted the interest of Ardent Records. Ardent released the band's first, self-titled LP in 2003. A second album, The Strangest Day, followed in 2005, which peaked at #49 on Billboard's Top Christian Albums chart in 2006. Switching to independent Ares Records, their third LP, The Heart of War, was released in July 2007.

Jonah33 disbanded in late 2009. Lichlyter posted a blog on Jonah33's Myspace saying that the band felt like it was time to disband. He said that "everything is a season and the Jonah33 season has ended". He is now a solo artist. At the end of the blog he said his new solo career "is only a season just like Jonah33".

Websites:
Facebook: @jonah33music
External links are provided for reference purposes. Christian Music Archive is not responsible for the content of external internet sites.
Created by: siremidor on 26-July-2010 - Last Edited by siremidor on 16-October-2019