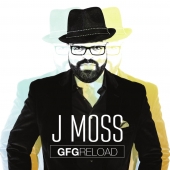 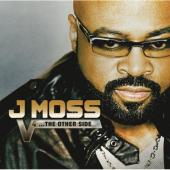 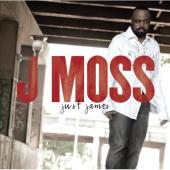 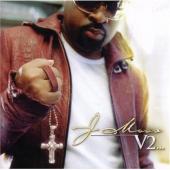 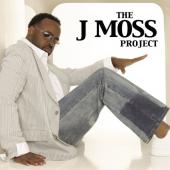 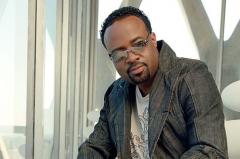 Born and raised in Detroit, Michigan as James Moss, the son of Gospel star Bill Moss, Sr., James spent much of his childhood on tours with his father's popular group, Bill Moss and the Celestials, and his cousin's group The Clark Sisters. As an early teen, Moss was teamed with his brother Bill Jr. in the singing duo The Moss Brothers. They toured on weekends around the midwest and recorded two major label albums during their seven years together.

In this period James developed as a keyboardist and burgeoning songwriter. He was also learning first-hand the business of music. He attended Michigan State University for two years, but the desire to write and perform was too strong, and he left to seek a career in music.

Upon his return to Detroit, Moss signed with a small local Christian label Aviday Records and released two albums to little fanfare. Yet, during this time he became acquainted with Paul Allen and Walter Kearney. The three began working together as PAJAM. Moss spent the mid-90s touring with The Clark Sisters and was signed, along with Karen Clark-Sheard, his cousin, to Island Records in 1996 to record a solo album. While a proper release never materialized for Moss before Island Black Music shut its doors, Clark's became a smash and introduced the Gospel world to the production powerhouse of PAJAM.

Over the next seven years, the PAJAM team became Gospel music's most prolific hitmakers. However, Moss' desire to perform never went away, and in 2003 he and Allen began writing songs for what would ultimately become The J. Moss Project, released in September 2004 on GospoCentric Records.

J Moss, along with his wife Melanie, is the pastor of the Living Waters Church in Detroit. In addition, he continues to serve as a producer and writer for PAJAM with his childhood friend Paul PDA Allen.

Websites:
Facebook: J Moss
Instagram: insidejmoss
External links are provided for reference purposes. Christian Music Archive is not responsible for the content of external internet sites.
Created by: siremidor on 21-June-2011 - Last Edited by siremidor on 13-May-2022