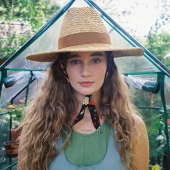 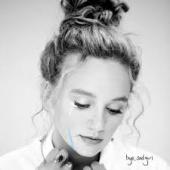 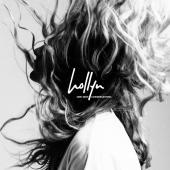 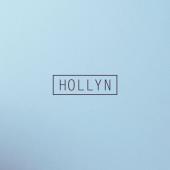 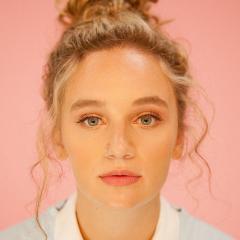 Holly Marie Wilson (née Miller), known by her stage name Hollyn, is a Christian music singer and songwriter. Hollyn sings a mixture of pop, R&B, and Christian music. She was a contestant on American Idol during season 12, where she made it to the Hollywood rounds.

Hollyn was born Holly Marie Miller, in Waverly, Ohio, to Jamie Drew Miller and Tammy Lynn Miller (née, Bales). She has one younger brother named Michael. On Friday, November 16, 2018, she got engaged to Dillon Wilson, Young Adults pastor at The Oaks Fellowship, Red Oak, TX. The announcement was made in the 9:15 AM service of the Oaks Fellowship. The wedding took place on December 31, 2018.

Hollyn started her music recording career in 2013, with her appearance on season 12 of American Idol, where she made it to the Hollywood week rounds before she was eliminated. Hollyn appeared on tobyMac's This Is Not a Test album, where she was featured on "Backseat Driver" and "Light Shine Bright". She also appeared in Funky Jesus Music by TobyMac. The song has charted on two Billboard magazine charts Christian Songs at No. 29, and Christian Digital Songs at No. 16. Her first extended play, Hollyn, was released on October 16, 2015, from Gotee Records. The song, "Alone", charted on the Billboard magazine Christian Airplay chart at No. 11 & No. 3 on the Christian Top 40.  This extended play charted at No. 10 on the Billboard magazine Christian Albums chart. She released a single called "Love With Your Life" on July 14, 2016. On February 10, 2017, Hollyn released her debut album, One-Way Conversations. She released her single "Hola!" on September 15, 2017.

Gotee Records' Toby Mac signed Hollyn after viewing her videos on YouTube and contacting her father through a mutual friend. The two collaborated on her song "Alone", where she was inspired by her favorite verse of the time, Isaiah 30:21, "Whether you look to the left or the right, you will hear a voice saying, 'This is the way. Walk in it.'" 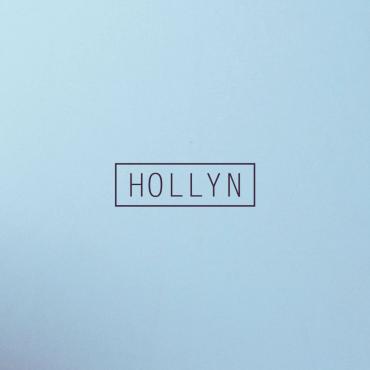 Gotee Records announces Hollyn, the newest addition to their roster family and her self-titled debut EP, which releases tomorrow, October 16 at all digital outlets including Amazon here.