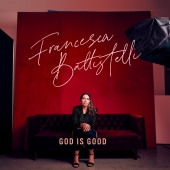 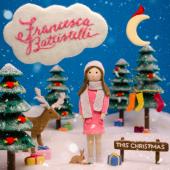 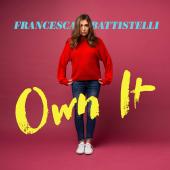 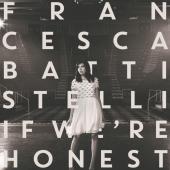 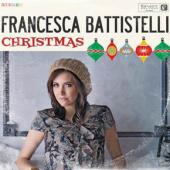 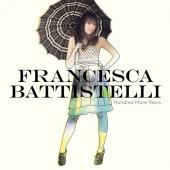 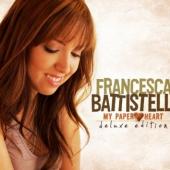 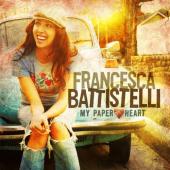 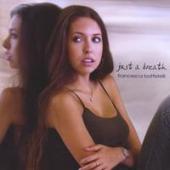 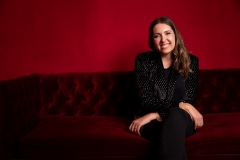 Francesca Battistelli was born in New York City. She grew up in a musical family with both of her parents involved in musical theatre. "There was just something about live theater—especially musical theater—that has always resonated with me" she said. She "knew that she was going to spend her life performing" after seeing a performance of the musical The Secret Garden on Broadway at the age of six. "So I thought that was it. I was going to be Mary Lennox in The Secret Garden."

When she was 15, however, she became a member of the Orlando, Florida all-girl mainstream pop group Bella. The group's touring performances included singing and dancing, which were "two things I loved", she said.[8] After the group disbanded, Battistelli picked up the guitar and began writing songs.

As an independent artist in 2004, Battistelli released her debut album, Just a Breath. In early 2008, she released the I'm Letting Go EP exclusively through iTunes on Fervent Records which contains four songs, including the title track. All four songs were included on her first major label studio album, My Paper Heart, which was released on July 22, 2008. The album was produced by Dove Award-winning producer Ian Eskelin, and was published through Word Distribution. Her first radio single, "I'm Letting Go", was released in spring 2008. The song had reached into the top 20 on R&R's Christian CHR charts by May 30, 2008. In early July 2008, the song reached No. 10 on Christian CHR charts.

The song "Free to Be Me", which received a Grammy nomination in 2009, was partially inspired when she backed her car into a lawyer's car, resulting in the line "'cause I got a couple dents in my fender".

Battistelli began a period of touring in the U.S. during early 2008, playing solo concerts as well as performing with fellow Fervent Records band Big Daddy Weave. She performed at several Christian music festivals during mid-2008, such as Spirit West Coast in California and Alive Fest. In late 2008, she guested on a tour with Aaron Shust and NewSong.

Her debut single "I'm Letting Go" reached No. 3 on R&R's Christian CHR and AC charts during mid to late 2008. Her next single, "Free to Be Me", reached No. 1 on the R&R Christian CHR format in March 2009, and has held the top position for 9 consecutive weeks through the beginning of May.

Battistelli joined TobyMac, Hawk Nelson, Brandon Heath and others on the Winter Jam 2009 tour, the nation's largest annual Christian music tour, which ran from January through March 2009. On November 23, 2009, Battistelli's song, "It's Your Life", was featured on the series finale of Jon & Kate Plus 8 and The Biggest Loser, the same day the album It's Your Life, featuring all of the singles, was released on iTunes US. It's Your Life: Dented Fender Session was also released at that time. "It's Your Life" was also used in the film Soul Surfer.

Battistelli toured on Winter Jam again for 2011 and released a second studio album, Hundred More Years, on March 1, 2011. The album was preceded by the release of a single, "This is the Stuff", in early 2011 followed in July by "Motion of Mercy". On October 16, 2012, Battestelli released Christmas, a collection of traditional holiday music.

On April 22, 2014, Battistelli's third studio album was released, and was titled If We're Honest.

Battistelli released a new song, "Future", exclusive to Pizza Ranch on June 1, 2015. The song was written by Battistelli and Casey Brown, and was produced by Ian Eskelin.

In late 2016, Battistelli toured with Bethel Music and was featured on two songs on their 2017 release Starlight. In late 2017, she released Greatest Hits: The First Ten Years. 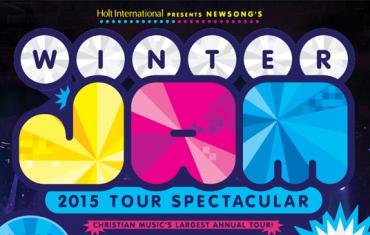 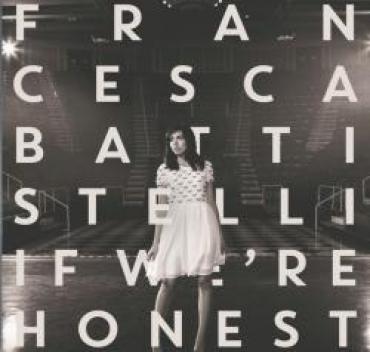 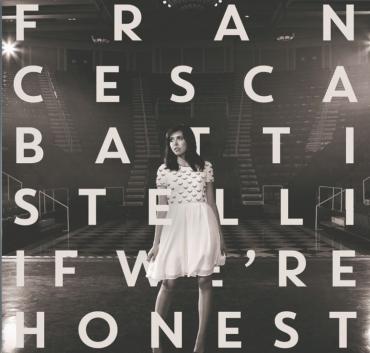 GRAMMY®-nominated artist and Christian music’s best-selling new artist in the past 10 years, Francesca Battistelli, launched a pre-order today at Francescamusic.com in anticipation of the release of her forthcoming studio album, If We’re Honest, due out on April 22. 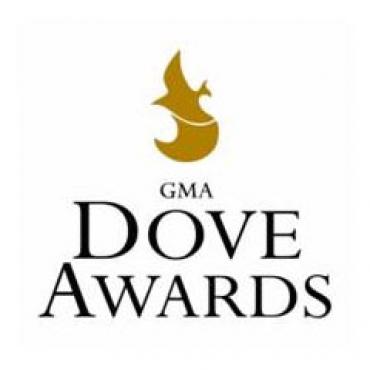