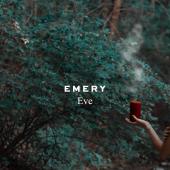 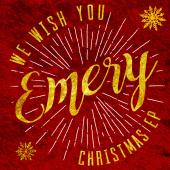 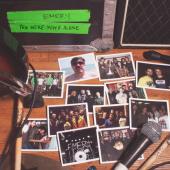 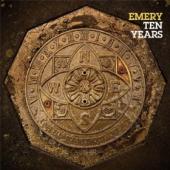 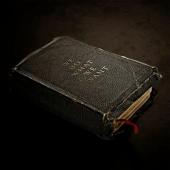 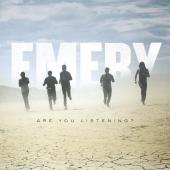 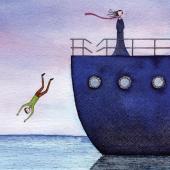 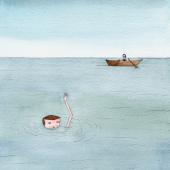 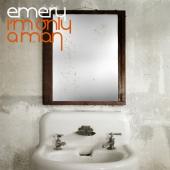 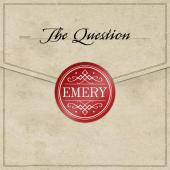 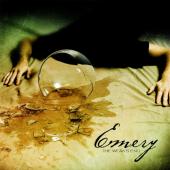 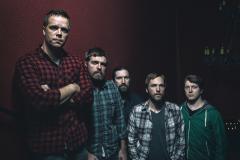 Before signing with Tooth & Nail Records, Emery recorded two EPs, The Columbus EEP Thee and The Weak's End demo that they used to attract attention from labels. With Tooth & Nail, they have recorded five studio albums and two EPs.

Emery formed in 2001 in Rock Hill, South Carolina but moved to Seattle, Washington in search of a better musical environment. The band was named after a first grader that Toby Morrell met while working as an intern for a teacher in college. The four members in the band at the time, Toby Morrell (vocals/guitar), Devin Shelton (drums), Matt Carter (guitar/keyboards), and Joel "Chopper" Green (bass) left Rock Hill, South Carolina for Seattle on September 11, the day of the terrorist attacks; they found out about the attacks when they stopped at a local diner in South Carolina. Most of the members are from the bands Sachul, Joe 747, Simply Waynes and Oogie Brown. After a little while Seth Studley, who was one of the original members of the band, broke out of a serious relationship and followed them to Seattle and resumed his post as the drummer. Because Seth took over drums, Devin took the position of guitarist.

After making Emerald City their new home in Seattle, Washington, Emery signed a record deal with Tooth & Nail Records, also of Seattle, in 2002. Wasting no time, Emery paired up with producer/engineer Ed Rose and worked on their debut album, The Weak's End. It was produced at the Black Lodge Studio in Eudora, Kansas. The record was released in January 2004 by Tooth & Nail Records. Emery toured extensively to promote their new release.

While the band avoids the stigma of being labeled a "Christian band", the members are all Christian, exploring a wide variety of lyrical themes in their music. The band sound varies between post-hardcore, melodic hardcore, emo, hard rock, alternative rock, and most recently metalcore.