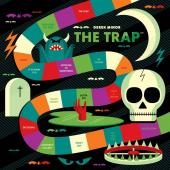 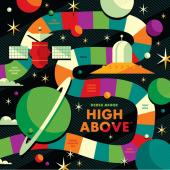 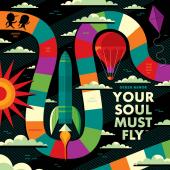 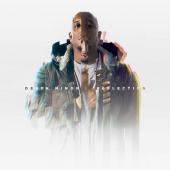 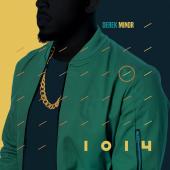 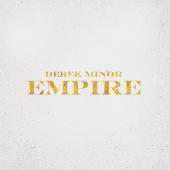 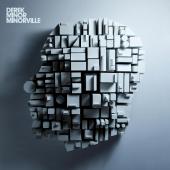 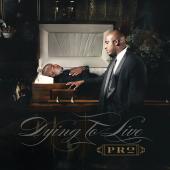 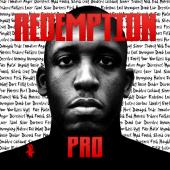 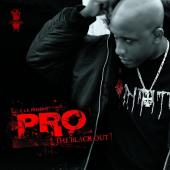 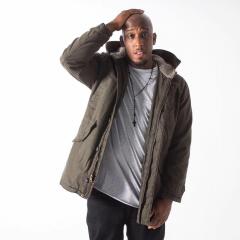 Derek Johnson, Jr., better known by his stage name Derek Minor and former stage name PRo, is an American Christian hip hop artist,record producer, entrepreneur, actor, and screenwriter. He co-founded the hip-hop record label Reflection Music Group (RMG) with Doc Watson, and in 2011 he signed to Reach Records in a joint venture between the two labels. In 2012, Johnson announced that he had changed his stage name from Pro to Derek Minor. In 2014, he announced that as his two-album deal with Reach was complete, he would no longer be publishing releases through that label.

He is a founding member of the hip-hop group R.M.G. on Reflection, and is also a member of the Reach hip-hop collective 116 Clique. Johnson has released three studio albums and six mixtapes as a solo artist, as well as one studio album each with the groups R.M.G. and 116 Clique. His second studio album, Redemption, charted at No. 8 on the Billboard Gospel chart and No. 31 on the Billboard Top Christian chart. His third studio album, Dying to Live, debuted at No. 66 on the Billboard 200, No. 1 on the Top Christian chart, No. 2 on the Gospel Albums chart, No. 7 on the Top Independent Albums chart, and No. 11 on the Top Rap chart. Johnson's film and television work includes the three-part webseries "Dying to Live" and the short documentary films Redemption and Welcome to the Family Documentary. Johnson also was featured as the title character in the video game Altered Pro, released under Reach Records.

Derek Johnson, Jr. was born in Pontiac, Michigan on December 16, 1984, but at a young age relocated to Middle Tennessee with his mother. His relationship with his birth father was distant, and his relationship with his stepfather became increasingly tense. Furthermore, Johnson's stepfather was a drug user while his mother was a strict, devout Christian with a rigorous work schedule and homelife. Johnson decided to help his mother by becoming rich through either education or music.

Johnson had grown up with music, as Gospel songs were played at his house and his mother was in choir and sang around the city. Johnson's father, a jazz musician, provided the inspiration for him to go into music. When Johnson was 12, he visited his father in the summer and started rapping about God and adolescence, with his father producing beats with an Ensoniq ASR-10. Johnson was also introduced to DJ Quik and Tupac Shakur that summer, and went home with piles of tapes.

After visiting to Middle Tennessee State University at age 15, Johnson decided to enroll in the music program there and make his ambitions a reality. His mother helped him by buying him production equipment, and by the time he entered college, Johnson was in a rap duo and got a job to pay for studio time. He graduated in 2006 with a Bachelor's Degree in Recording Industry Management. Johnson recalls that before he turned 21 he used a bunk bed as a mic stand and signed a record deal with an independent label. While on the label, he released a mix tape, but the company folded and his life took a turn for the worse. Removed from his strict home environment, Johnson rebelled. He pursued music, women and money until '"the season of death"' shook up his life. Within a short time span, Johnson lost his grandfather, grandmother and godmother. This loss sparked a realization of the fleeting nature of life, and Johnson decided to dedicate his life and talents to God.

Johnson co-founded Reflection Music Group, then-called Christ Like Entertainment, with his friend Doc Watson, who he met while working on a second mixtape, Transformers. Johnson released his debut albumThe Blackout in 2008. According to DaSouth.com, the "braggidocious, swagtastic approach" that Johnson took on the album met with controversy in the Christian hip hop community. Johnson took a break from rapping, and was challenged and influenced by a new friend, BJ, that he met at his new church in Memphis, Tennessee, and was further challenged by Christian hip-hop artist Lecrae. Johnson reflected that his first album was mostly about haters and how good an emcee he was, and was convinced that it should have been more focused on God. In January 2010, Johnson released the mixtape PSA, which he considers his first full-length installment of "mature" Christian music. That year, Johnson went on the "Urban Missionary Tour" with Thi'sl, k-Drama, and J'Son, including a stop in the United Kingdom. In preparation for his second studio album, Redemption, Johnson wrote a short autobiographical film entitled "Redemption", and it was released as a web film in May. The album Redemption was released July 13, 2010, and peaked at No. 8 on the Billboard Top Gospel Albums and No. 31 on the Top Christian Albums charts. This release was followed by an announcement in August that Johnson would be featured as a special guest on the116 Clique "Unashamed 2010" tour, which ran October through November. Also in August, Johnson received a write-up in Jet and was featured on the front page of the magazine's website.