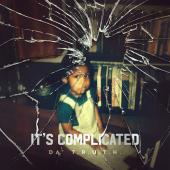 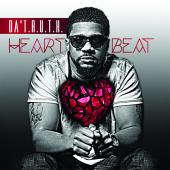 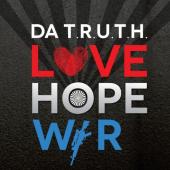 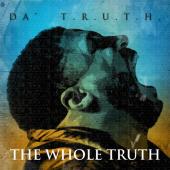 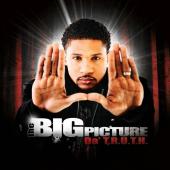 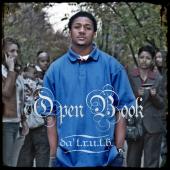 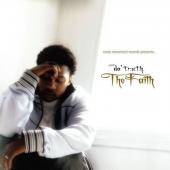 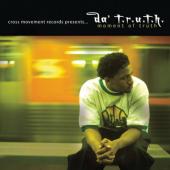 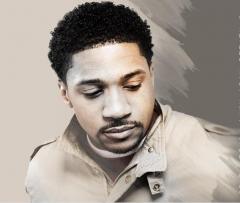 This Cross Movement protégé and CEO of Mixed Bag Entertainment is an artist that has a sincere desire to impact our generation with The Truth of Jesus Christ, so he lives seeking to epitomize the truth…thus his moniker Da’ T.R.U.T.H. Although, he is primarily known as a rapper, his electric, worshipful performance style far surpasses the Hip Hop genre. The fusion of pop, rock, and worship styles makes him an anomaly and a trendsetter in Hip Hop and urban gospel music. Because of his unique ability to blend Hip Hop with various genres Da’ T.R.U.T.H. can connect with any audience and be effective. He is the consummate entertainer delivering a power-packed performance whenever he graces the stage.

A graduate of Philadelphia Biblical University and The Institute of Jewish Studies, the vanguard rapper is an educated teacher of the Word of God. His goal is to give back to his community of faith through words of truth, which are beset by the raw honesty of his personal triumphs and failings. His truth is delivered in word to capture hearts and minds with or without a soundtrack.

Da T.R.U.T.H. is happily married to Nicole Lambert, his wife of 11 years, and is the father of 2 beautiful daughters, Carlise Jackson and Summer Rose Lambert.

Da T.R.U.T.H. is a pioneer, preacher, and quintessential performer with purpose, passion, and power. He is convinced that God is with him and that he is called to be a bridge-builder while impacting the hearts of the youth and young adult generation.